Step Brothers (Alchemist & Evidence) – Lay Some Treats on Us 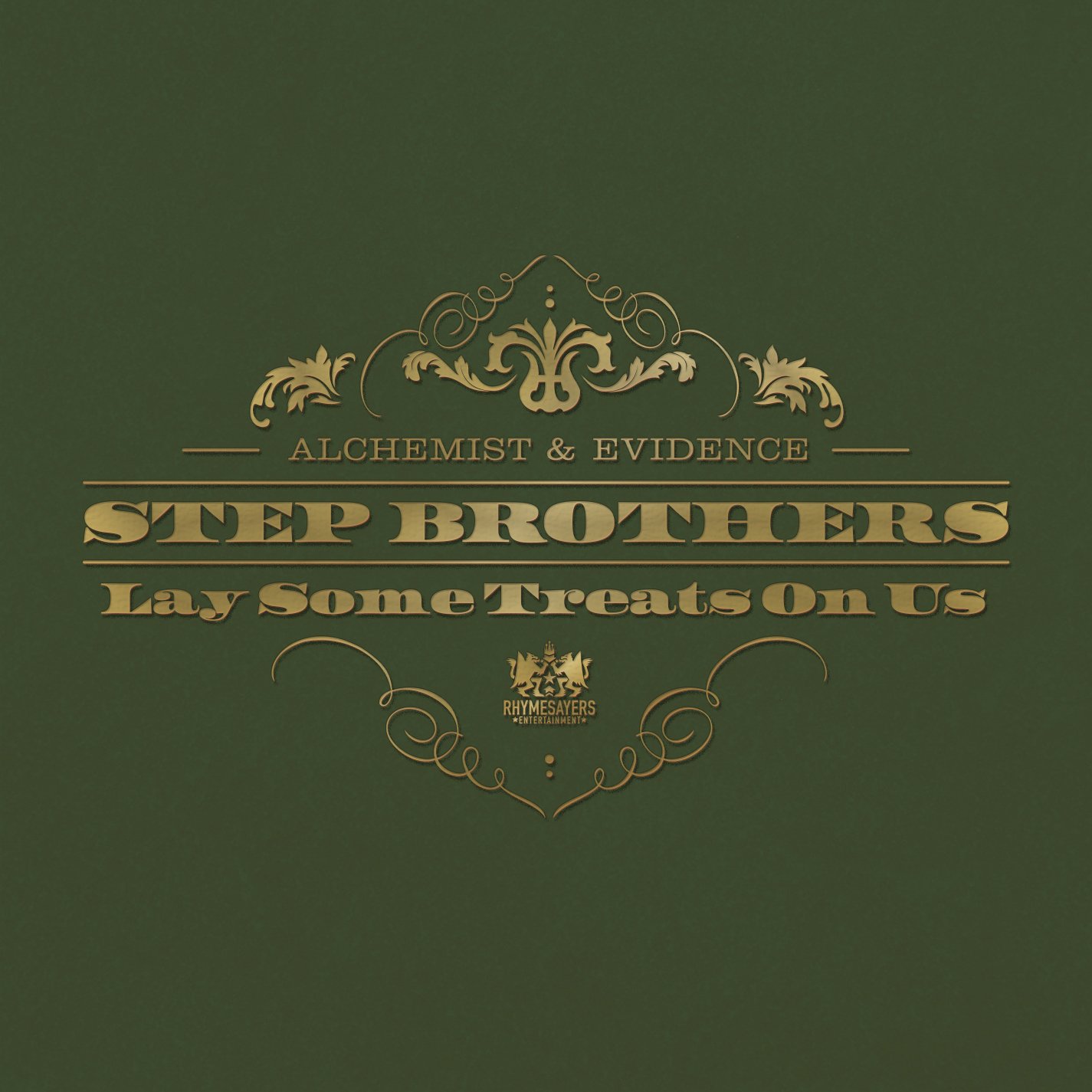 Four years have passed since Alchemist and Evidence released their Lord Steppington album as Step Brothers, but now they’re back with new music.

The rapper and producer have quietly dropped off a new track titled “Lay Some Treats on Us,” which finds the duo going back and forth over a menacing beat. “Can’t trust it, my blueprint plan is not discussion,” Ev raps. “Guns are even handed and weapons ain’t biased, so why we stay clear from the drama of the sirens.”

Hopefully, there’s another Step Brothers project in the future.