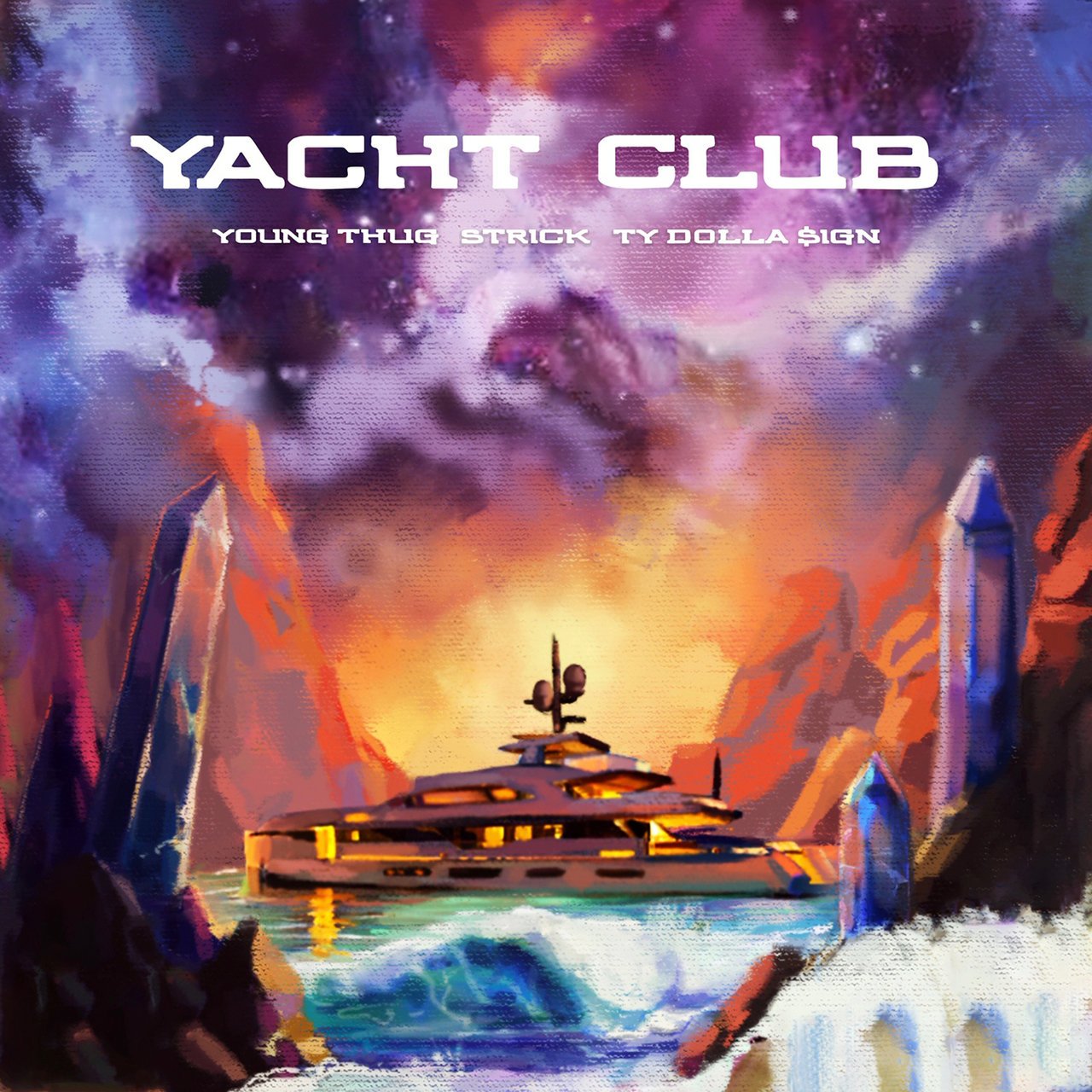 Strick ‘Yacht Club’ Young Thug, Ty Dolla Sign song is an introduction for the ladies, with what happens after dark in the water. While the North Carolina songwriter has garnered acclaiming for helping curate big hits recently, he’s looking to get his name up in the solo realm. Here, Strick is joined by Young Thug and Ty Dolla $ign for the summer-ready cut, “Yacht Club.” We’re expecting a possible music visual could be on the way, as you can peep the cub below.

I love u mama @ms.tootie3

Jeffery Lamar Williams, known professionally as Young Thug, is an American rapper, singer, and songwriter. He is considered to be one of the most influential rappers of his generation, with his music having heavily shaped contemporary trap music and inspired numerous artists. Tyrone William Griffin Jr., known professionally as Ty Dolla Sign, is an American singer, songwriter and record producer. He first gained major recognition in 2010 for his guest feature on YG’s “Toot It and Boot It”, which he had co-written and produced for Def Jam Recordings.