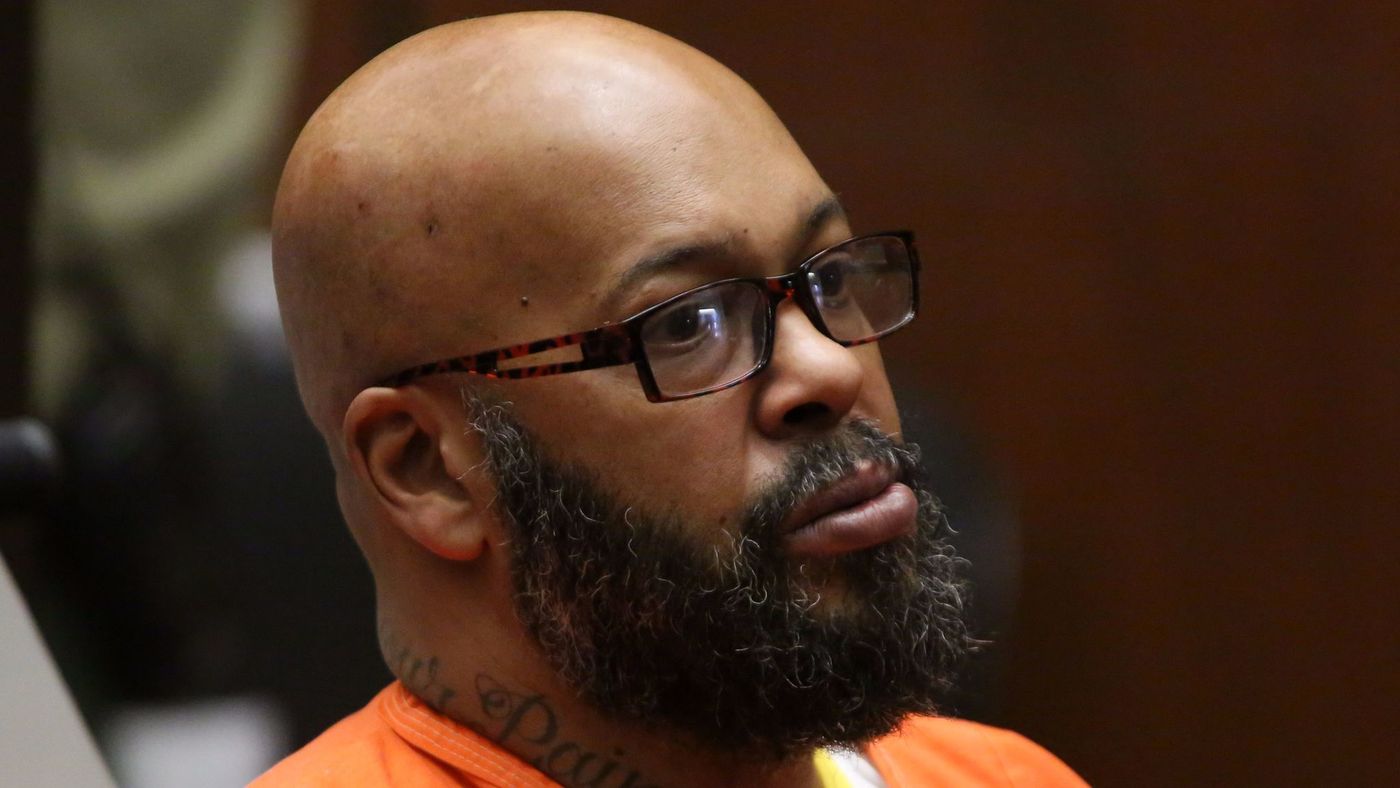 After months of the case being in court, Suge Knight has accepted a plea deal for his 2015 murder case, only days ahead of the start of the trial.

He pleaded no contest to voluntary manslaughter for running two men over on the set of Straight Outta Compton shoot, which resulted in the fatal death of Terry Carter. Knight was facing charges for murder, attempted murder and hit-and-run for his par in the incident and could have faced life in prison if he would have been convicted at trial.

According to terms of the deal with the L.A County Superior Court, Suge will face 28 years in jail with credit for time served (the three year he’s waited for trial to begin) and will receive three years of parole after his sentence.