Suge Knight Signs Off His Life Rights to Ray J 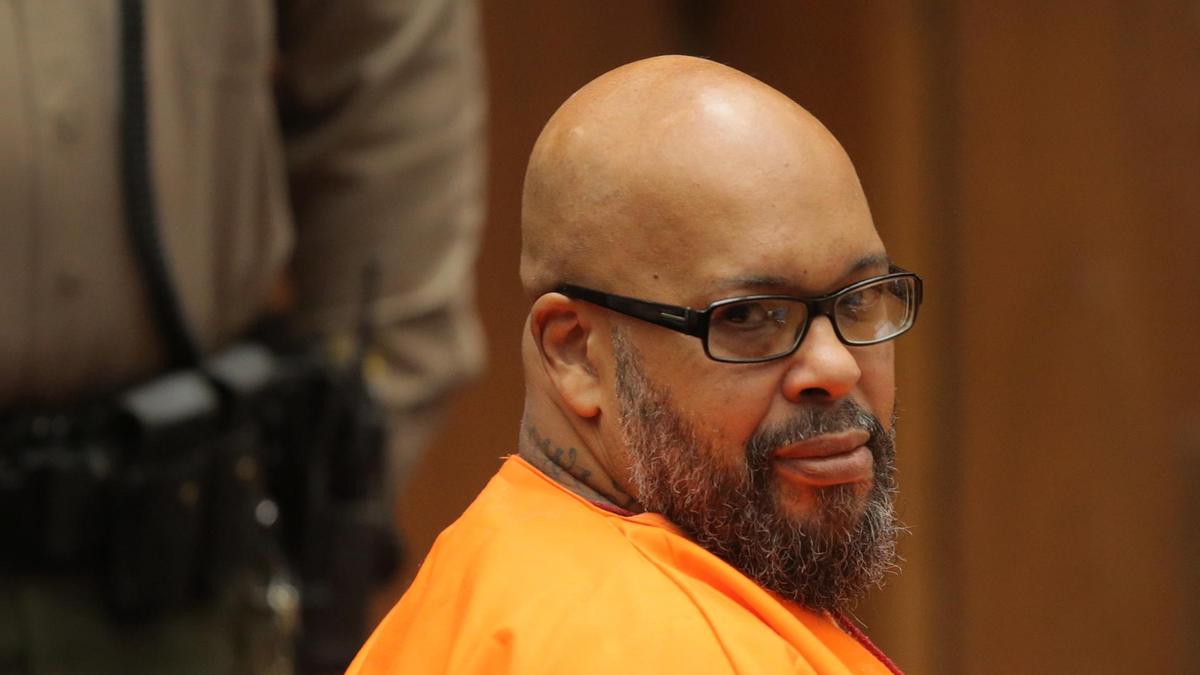 While Suge Knight continues to serve a prison sentence of at least another few decades for a charge of voluntary manslaughter last year, one thing is for sure, he wants his legacy to continue. According to TMZ, the former Death Row Records mogul has signed his life rights over to Ray J.

This means Ray J will be at the helm of a documentary on Suge, which is already in the works. There are also preliminary talks that Death Row could make a comeback.

All of this is so Knight’s family can get money from these projects in the future.

Ray has his hands in a handful of businesses and has thrived throughout his career in TV, and Knight hopes that he can revive his brand and make some business deals that can set them up financially in the coming years.