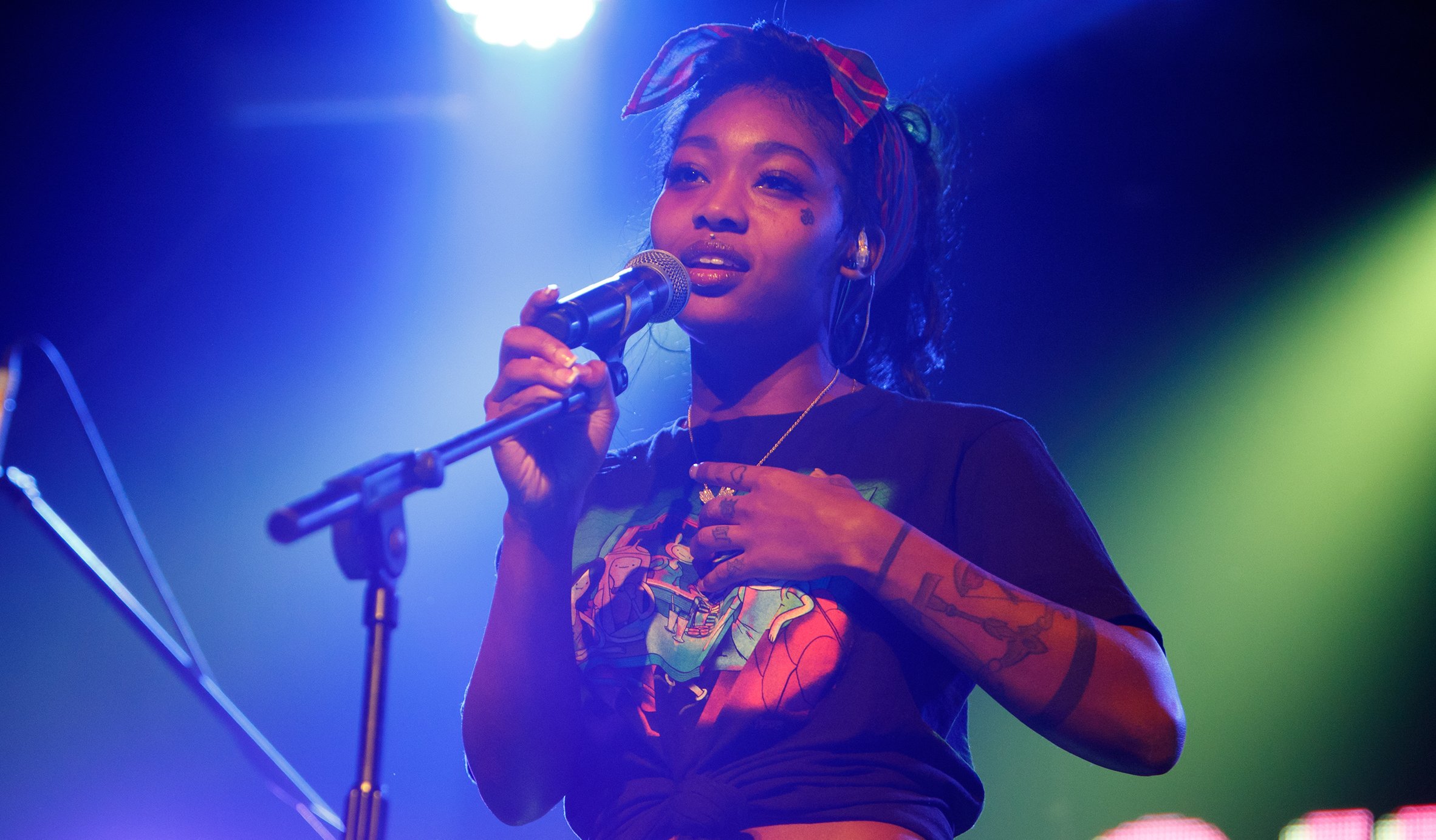 In the midst of small projects and a “Girls Need Love” remix with Drake, Summer Walker has yet to release her debut album. Until now, that is. The Atlanta singer has announced that OVER IT will be released at sometime this year via LVRN/Interscope Records. The project will follow up her CLEAR EP, which was something to hold fans over until the album.

The announcement came through a video on Instagram where she wrote the title with lipstick on a huge mirror. Watch below.

my first album OVER IT coming xx/xx/19 💔