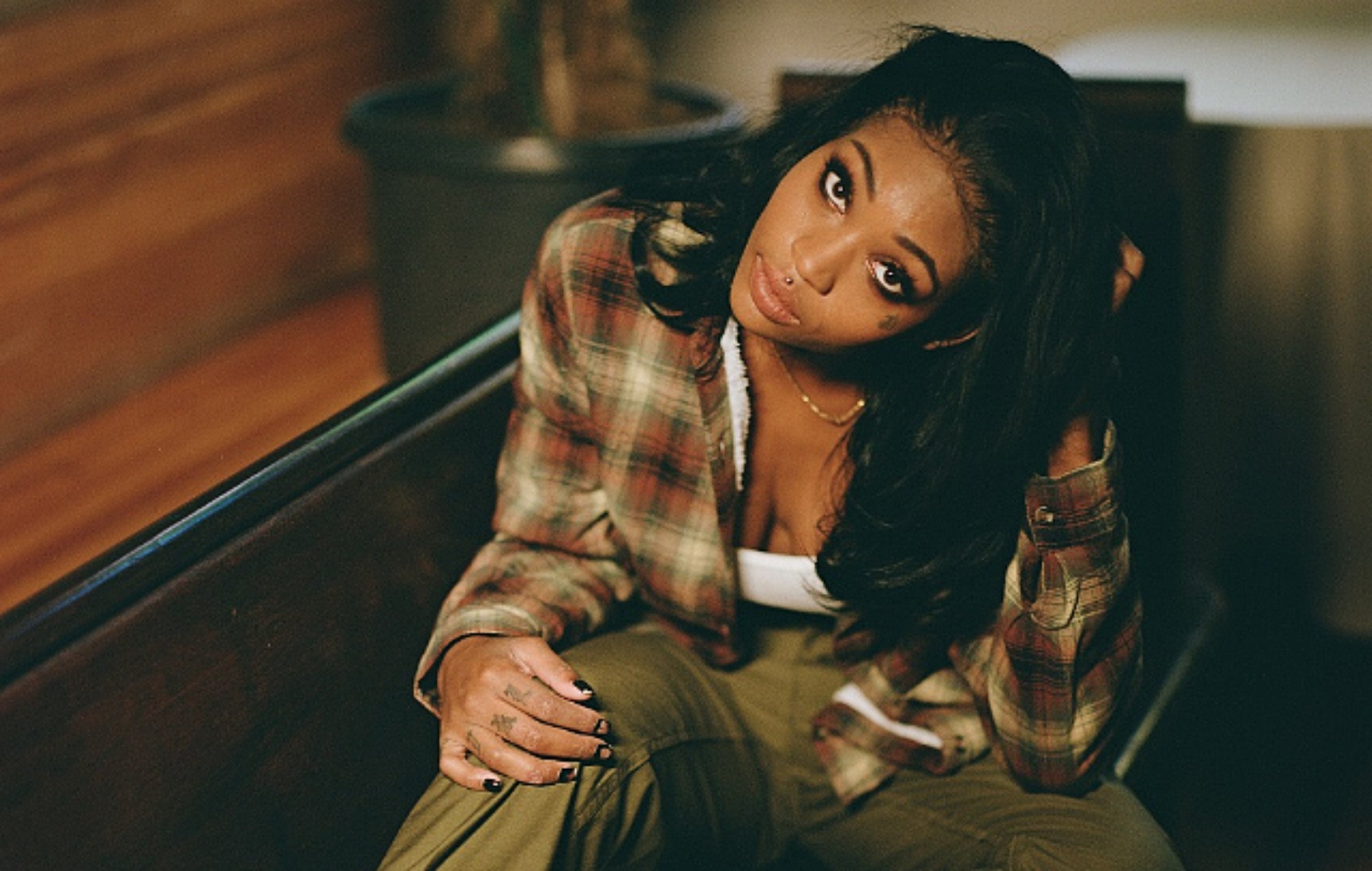 Summer Walker‘s debut album Over It has debuted at number two on this week’s Billboard 200 chart.

Over It is the biggest week for an R&B album by a female artist in over three years. The last R&B album by a woman with a bigger week was Beyoncé’s Lemonade in 2016 (202,000 units).