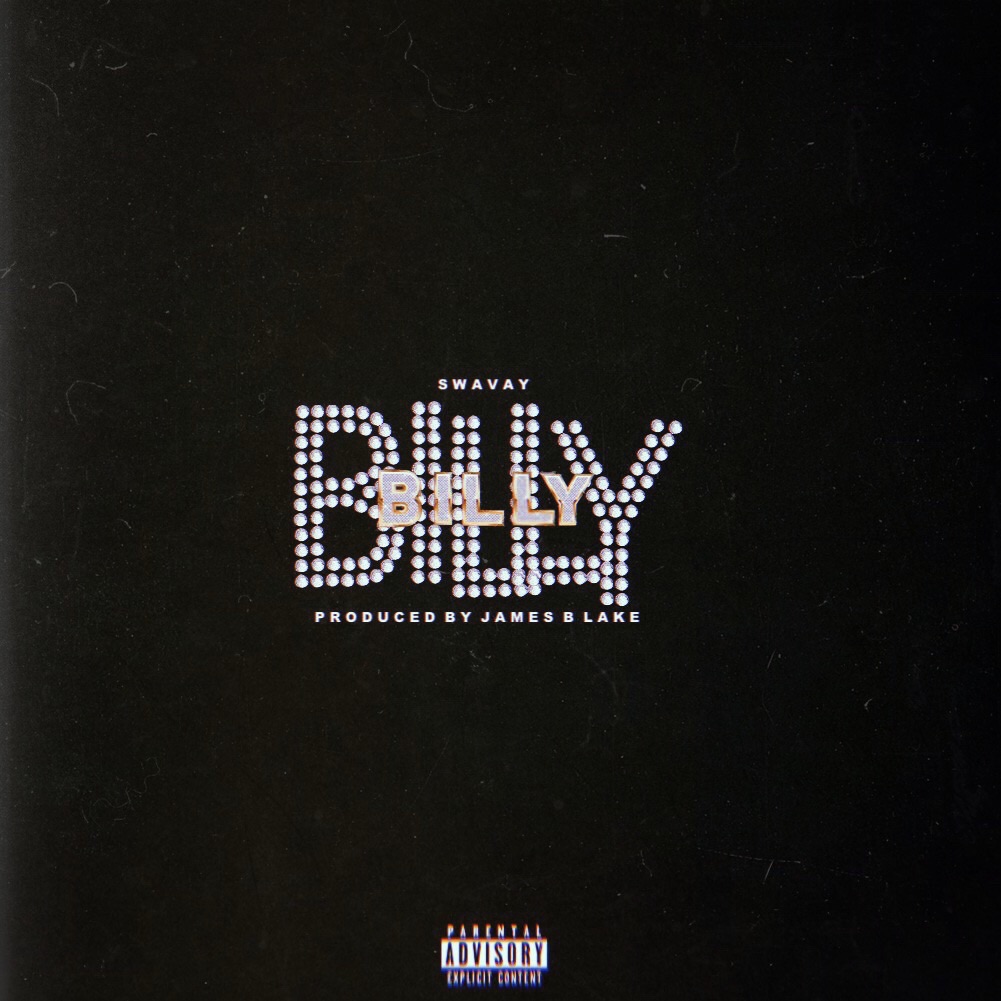 James Blake has a history of working with rappers, be it vocals for Kendrick Lamar and Travis Scott or producing for Trim and Vince Staples.

Now, he’s back behind the boards for a new song called “Billy,” courtesy of rising Atlanta rapper SwaVay. The trap record was premiered during an episode of Blake’s BBC Radio 1 residency show, and hopefully, it’s the start of more collaborations to come.

SwaVay is dropping his Traplanta 2 mixtape very soon, but “Billy” won’t appear on it.