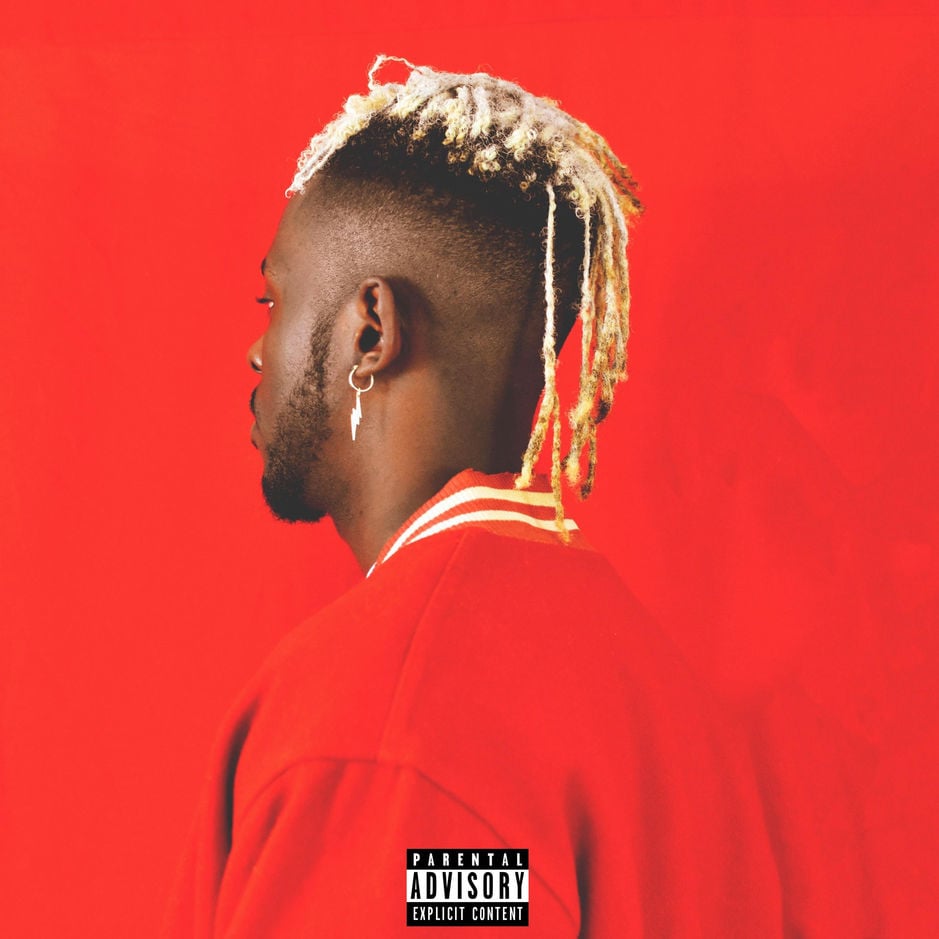 If you’re unfamiliar with SwaVay, now’s the perfect time to get to know him. The young Atlanta rapper, who is signed to Metro Boomin’s Boominati Worldwide and affiliated with James Blake, has just released his new project titled Pure Infinity.

The project is made up of 16 tracks from the 21-year old, which has only two features from Hadi and Jahnai. SwaVay revealed last year that Metro and Blake were executive producing the album, but he was developing “a sound that’s not like any of theirs.”

Billboards go up for Atlanta’s own SwaVay for his debut mixtape “Pure Infinity” dropping tomorrow! 🔥👌 pic.twitter.com/neqdUHCl2f