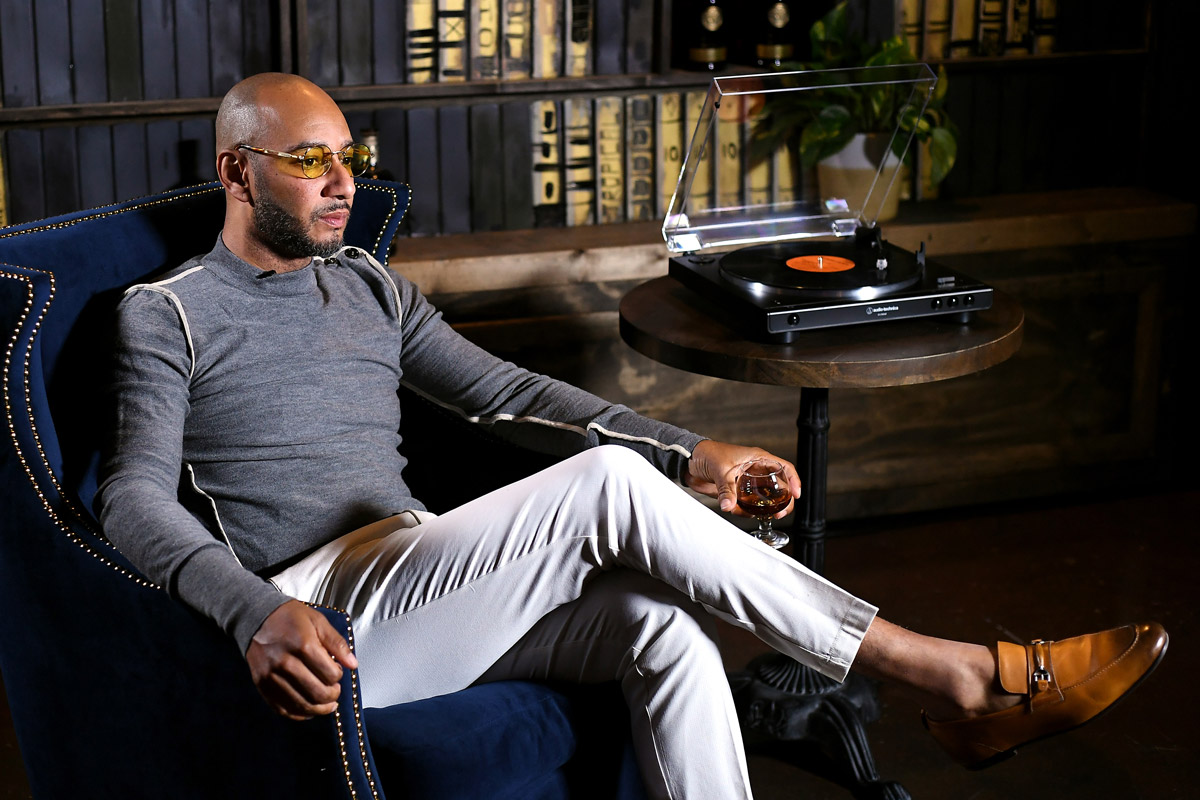 It looks like leaks are bringing out the true feelings for some people because Swizz Beatz and Busta Rhymes had an interesting conversation recently.

As part of a Zone Live show on Instagram, Swizz was asking Buss about his collaboration with Drake that leaked last week. In the talk, Busta was explaining that Drizzy wanted some production from J. Dilla (the person who produced “Stay Down”) and that in between the process, the song never got finished.

That’s when Busta decided to add his verse and try to put out the song.

Unfortunately, the lines of communication never got established enough to make it happen. As Buss says it, the 6 God just wanted the beats, not a collaboration.

That’s when Swizz started calling Drake “pussy boy” and backhanded compliments about him being a “good kid” while blaming his broken filter nowadays.

Of course, Beatz backpedaled his comments and apologized online about what he had to say, claiming he was in the wrong space and energy and too excited. As of now, it is unclear as too why Swizzy does not like Drizzy, though.

Chubbs from OVO sends out a message to Swizz Beatz for Dissing Drake 👀 pic.twitter.com/brjThb9gzb