Swizz Beatz is Not Soft for Apologizing to Drake 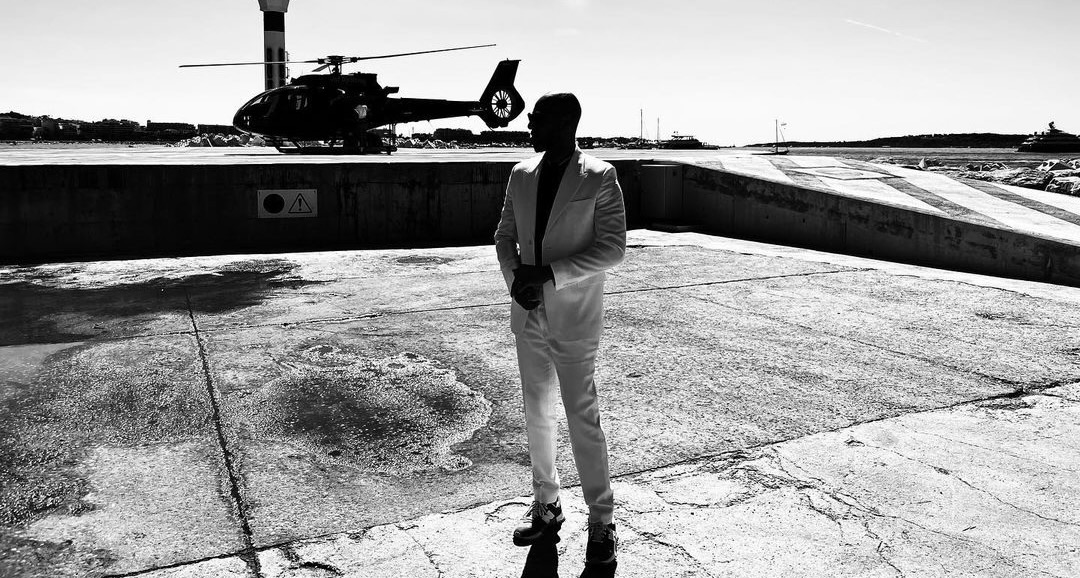 Swizz Beatz responds Drake You Only Live Twice diss, following the much-talked about track on the OVO Sound CLB project last week. Last week, Drake shocked a lot of people, when he responded to Swizz Beatz on the new album.

One of the biggest mysteries has been, why Swizzy and Drizzy never worked together again after the popular 2009 cut, Fancy. For those that don’t know, Swizz is one of the most protected and respected individuals across the entire country.

Even if he’s not in the wrong, he’s going to go out of his way now, to make sure his brand remains intact. We’ll just put it like this, Swizz isn’t a person you want to piss off if you ever meet him.

We know him from his days in the streets with DMX, which was publicly documented by both parties in years past. While he’s left the street life behind, Swizz has graduated to becoming a husband, father and role model.

So, beefing with Drake could mess up the bag, since he’s helped curate one of the biggest things in the history of hip-hop with Timbaland. The real ones know about Swizz, beyond the music thing; as he has the same acquaintances in the industry with Drake.

Now that this is behind them, the door for the possibility of Drake partnering with VERZUS for anything has been opened. We find it shocking that Mr. Dean has become the person he is, having interactions with him and our honorable family at Ruff Ryders.