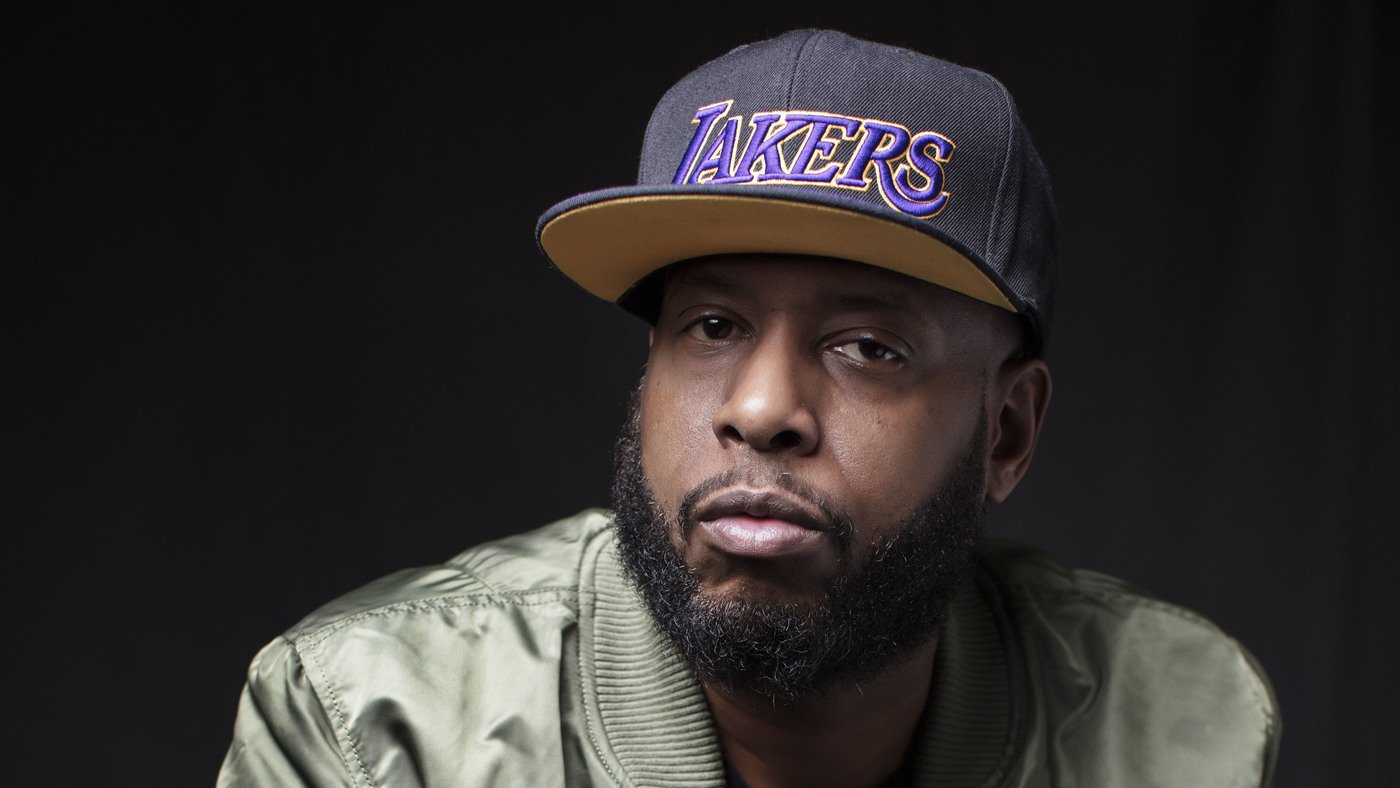 We’ve seen plenty of comebacks this past year, but one hip hop fans have been waiting for a long time is the Black Star reunion. Last year, Yasiin Bey revealed that a project is in the works and live on Ebro’s Beats 1 Radio show, Talib Kweli confirmed the sentiments.

Kweli actually called into the Apple Music show to talk about the new Gang Starr album with DJ Premier, but things shifted towards Black Star.

He then shared the fact the album is produced by Madlib, but the three parties haven’t figured out how they want to release it.