TDE May 7th release date leaked, as social media detectives uncover who they believe is dropping material later next week. A few days ago, Top Dawg Entertainment posted a message on twitter saying, “The Wait is Ovah.” There, it was confirmed that the Los Angeles imprint would be releasing something major on May 7th.

This immediately led many to believe that something from Zacari, SZA, Ab-Soul or even Kendrick Lamar was on the way. However, detectives around social media have revealed that Isaiah Rashad is likely the artist we’ll be seeing releasing something. The rumored project is titled The House is Burning, which will be in follow-up to 2016’s The Sun’s Tirade.

Take a look at content below, as well as his recent IG live sessions revealing music.

yessir i called it. Isaiah Rashad is most likely the big TDE release on May 7th. he said that it’s on his grandma’s birthday, which turns out to be on that date, according to an old facebook post by his mother 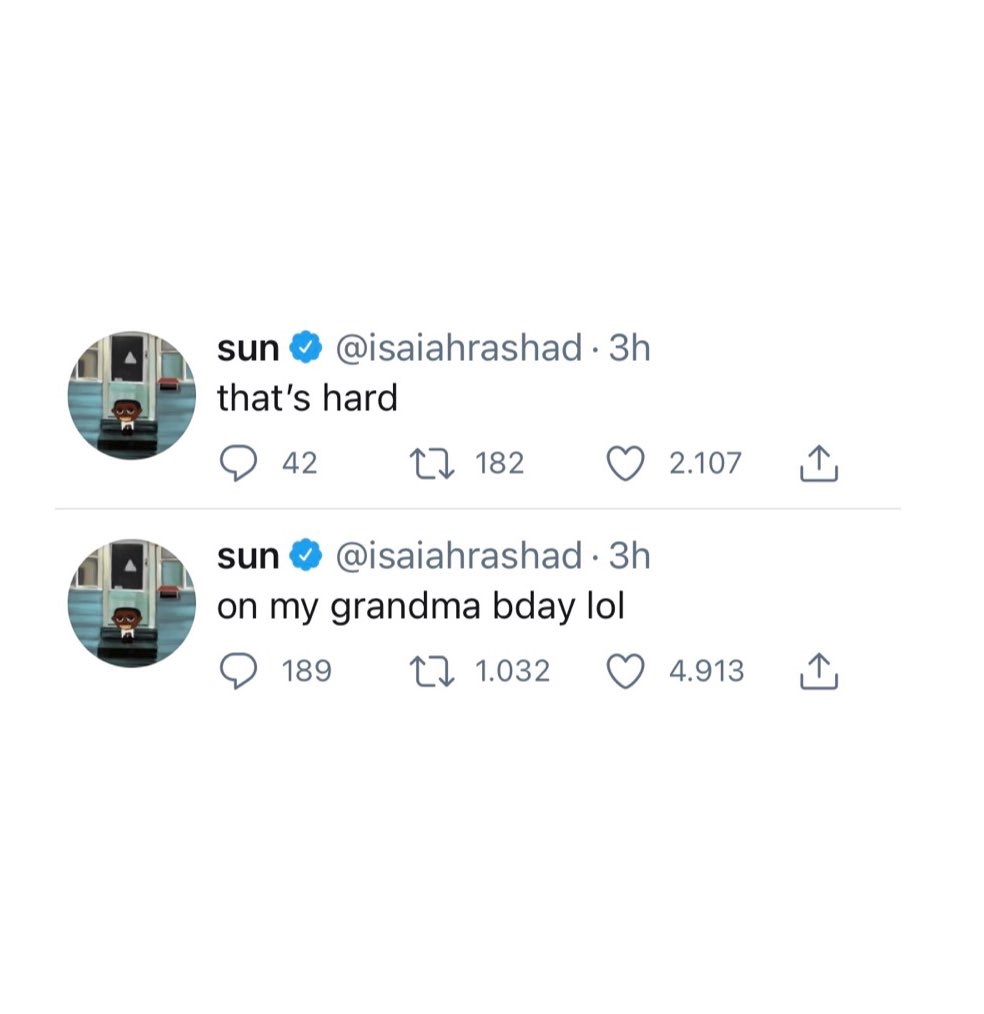