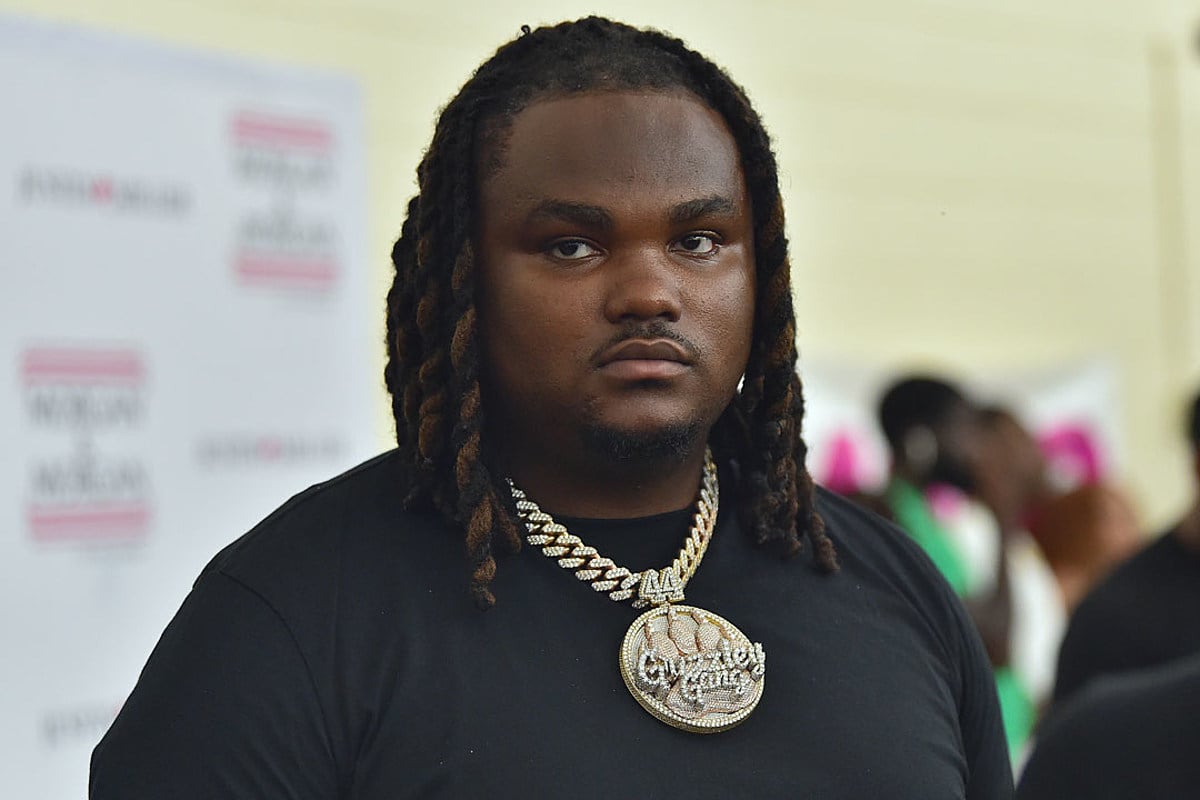 Tee Grizzley‘s manager Jobina Brown was killed on Tuesday night after a gunman opened fire on his car in Detroit, TMZ reports.

The rapper was getting out of the passenger seat of a Cadillac Escalade when a shooter approached on foot and pulled the trigger, hitting Jobina, who was sitting in the backseat. Jobina, who is also Grizzley’s aunt, was taken to hospital and pronounced dead at the age of 41.

The shooting took place on 3 Mile Drive on the city’s east side at around 9pm. Grizzley and the driver were unharmed.