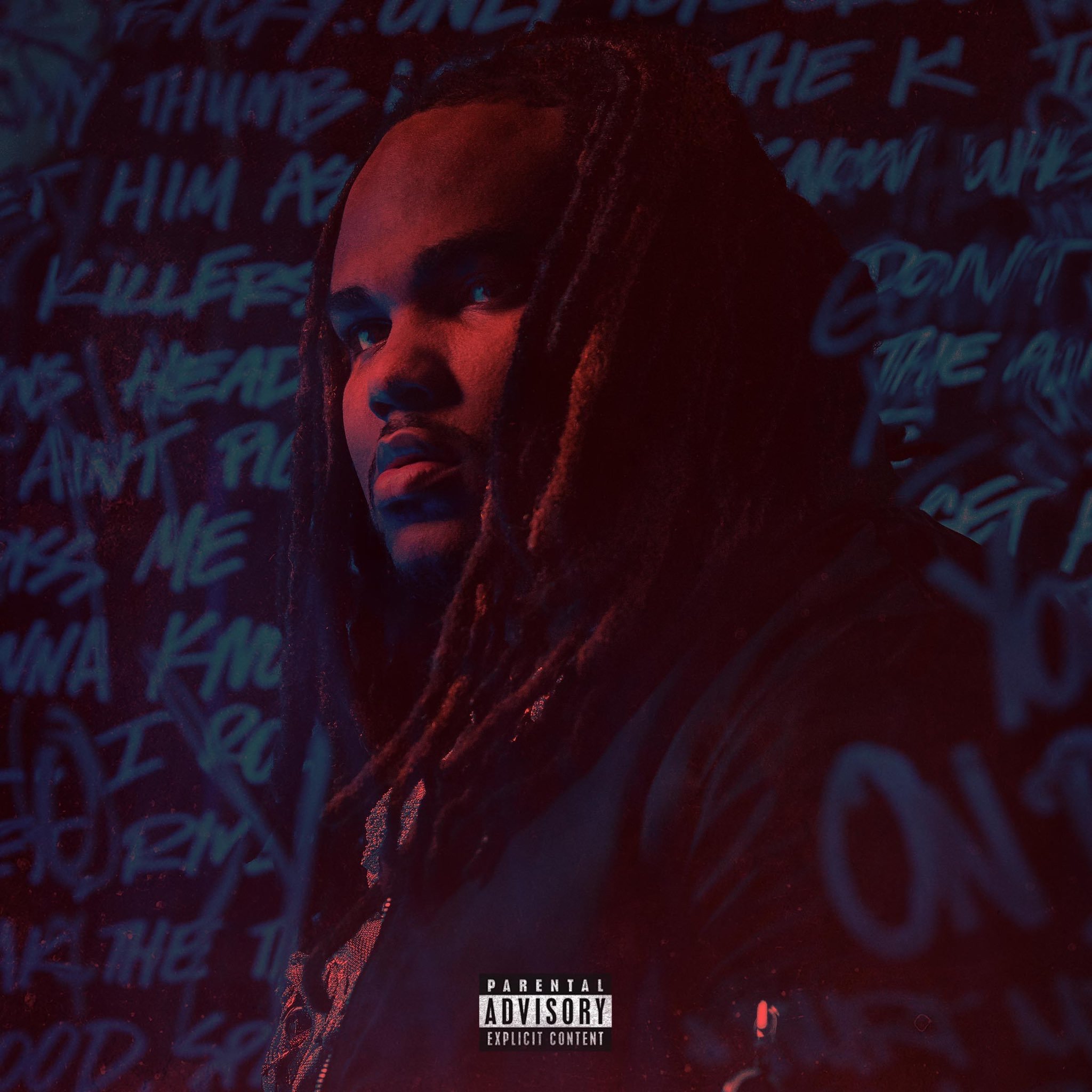 Forgive us when we say that we were a little sceptical of Tee Grizzley actually dropping a whole project producer by Timbaland. At best, we figured the Detroit native had 3-4 Timbo joints in the tuck and the rest would be usual suspects. Low and behold, Grizzley got 14 tracks from the legendary producer. As much as he could have gotten some huge names because of the name power attached, Tee only features A Boogie Wit Da Hoodie and YNW Melly on the last song of the album, so expect nothing but that one-two punch combo from The King and TG on this.

Stream Scriptures below and get those street bars with some slapping beats.