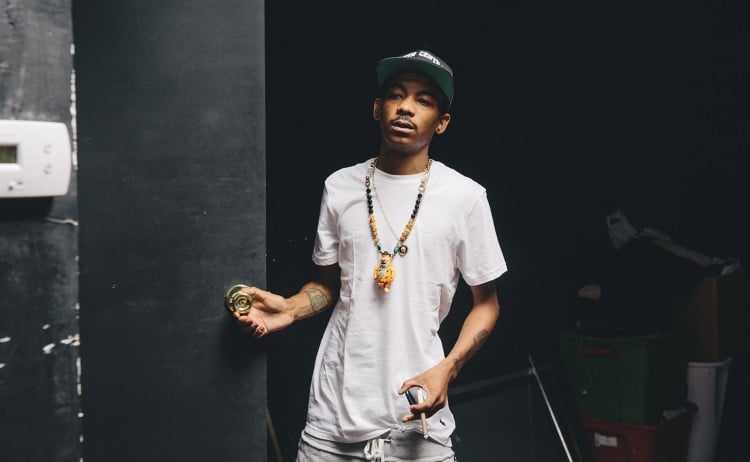 Valentine’s Day may be technically over, but one musician never to shy away from making quality bedroom music is TeeFLii. The South Central native is fresh from the release of his major debut album Starr, and is continuing the final days of cuffing season weather with DJ Carisma for a new 3-track EP. With production from 80Eight and Preach, Tee calls up assistance from fellow So-Cal crooner Ray J for the new drop above entitled “Like This.” Don’t sleep on that second record though, sampled from the ‘96-classic, A Thin Line Between Love and Hate.