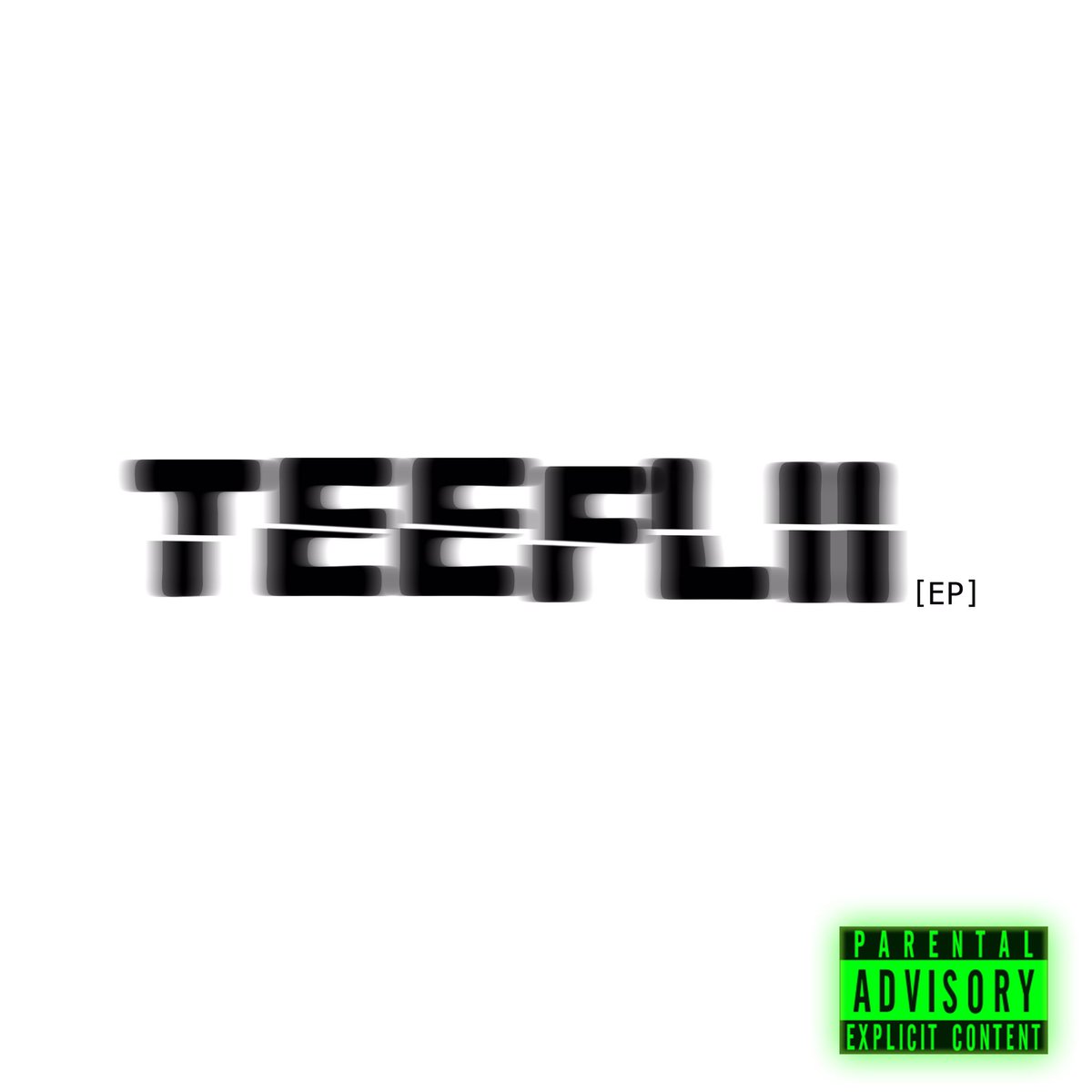 TeeFLii is back with the release of his new self-titled EP on Dom Kennedy’s The OPM Company label.

The project is made up of five tracks from the South Central, Los Angeles singer, with Dom Kennedy appearing on all but one of them. The body of works follows last year’s Next Level album.