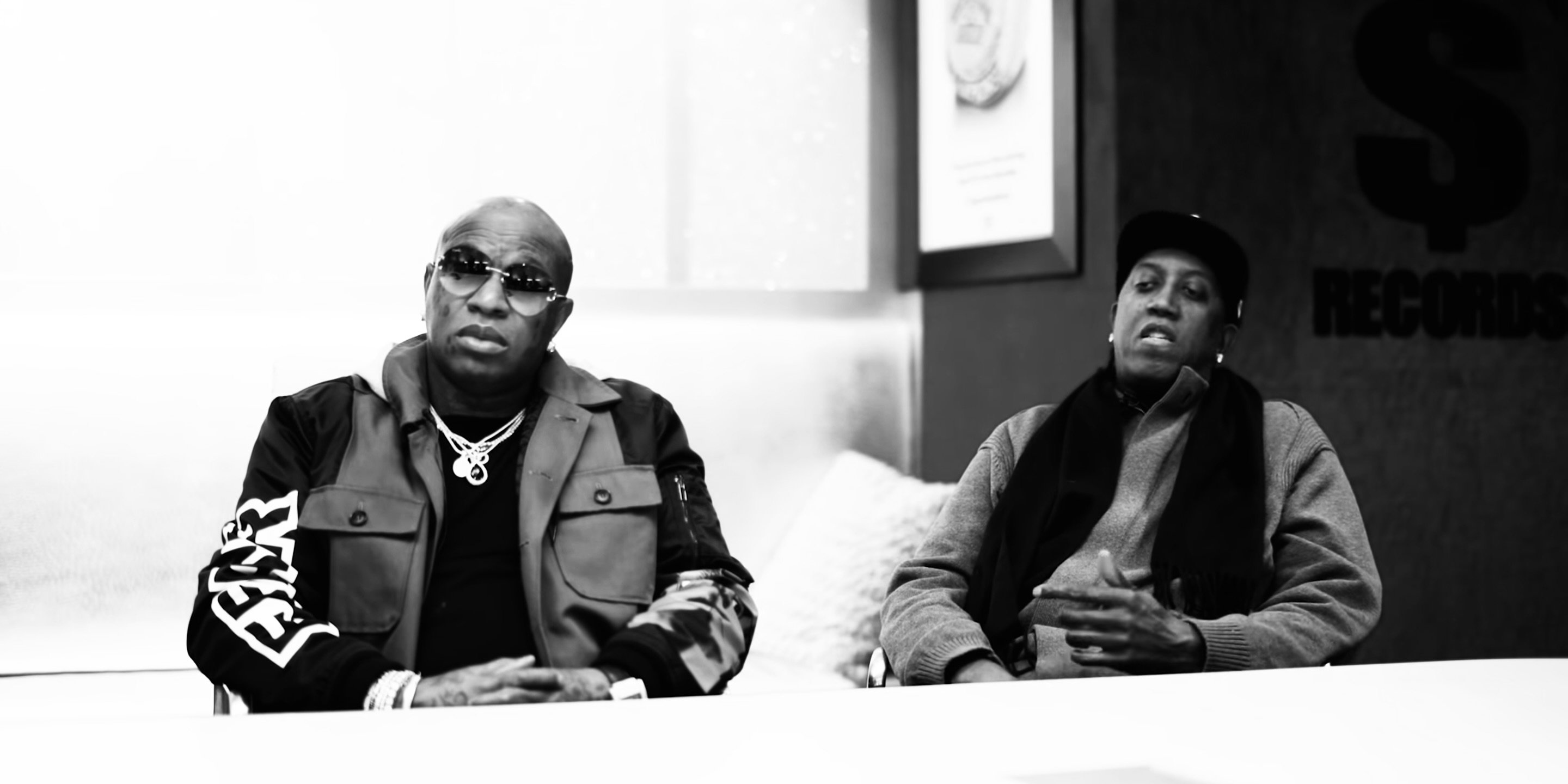 Terrance “Gangsta” Williams talks Cash Money vs. No Limit past issues, that were happening in Louisiana before the rap game. At the top of the year, Mr. Williams was released from prison in Louisiana, after serving over 24 years in murder-for-hire charges.

Since his release, both Birdman and Slim Williams have not been seen with their brother, as questions have emerged about why his paperwork has been sealed by the United States government. Originally sentenced to life in prison without parole, the feared Gangsta has sat down for his first ever interview on Glad.

In the conversation, he goes into details about allegations of Master P during a project war in New Orleans, which sheds light on situations that haven’t been mentioned by either rap label in the south. Take a look at the clips below.