Teyana Taylor Announces ‘The Album’ Project for Release in June 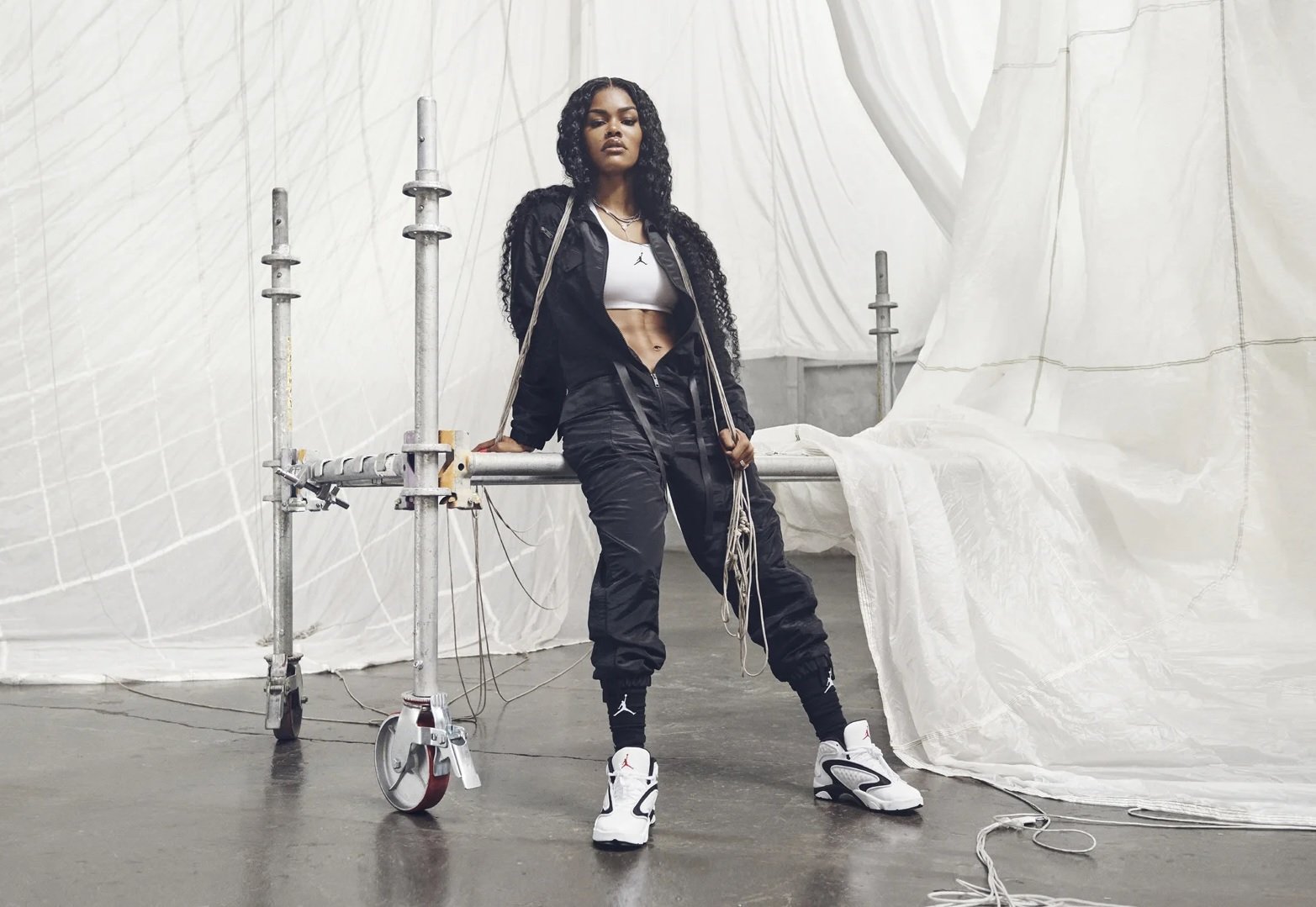 For those wanting new music from Teyana Taylor, the R&B songstress is preparing fans for her third album this summer. Live on social media, Teyana announced The Album, which has a release date of June. To go along with the news, she revealed the artwork for the project, which features photography by Daniel Sannwald

Taylor has released a few singles for this project, including “We Got Love” with Lauryn Hill, “Morning” with Kehlani and “How You Want It” with King Combs.

This album is supposed to have production outside of Kanye West, which you can already tell by the wide range of sound based on her first three singles.