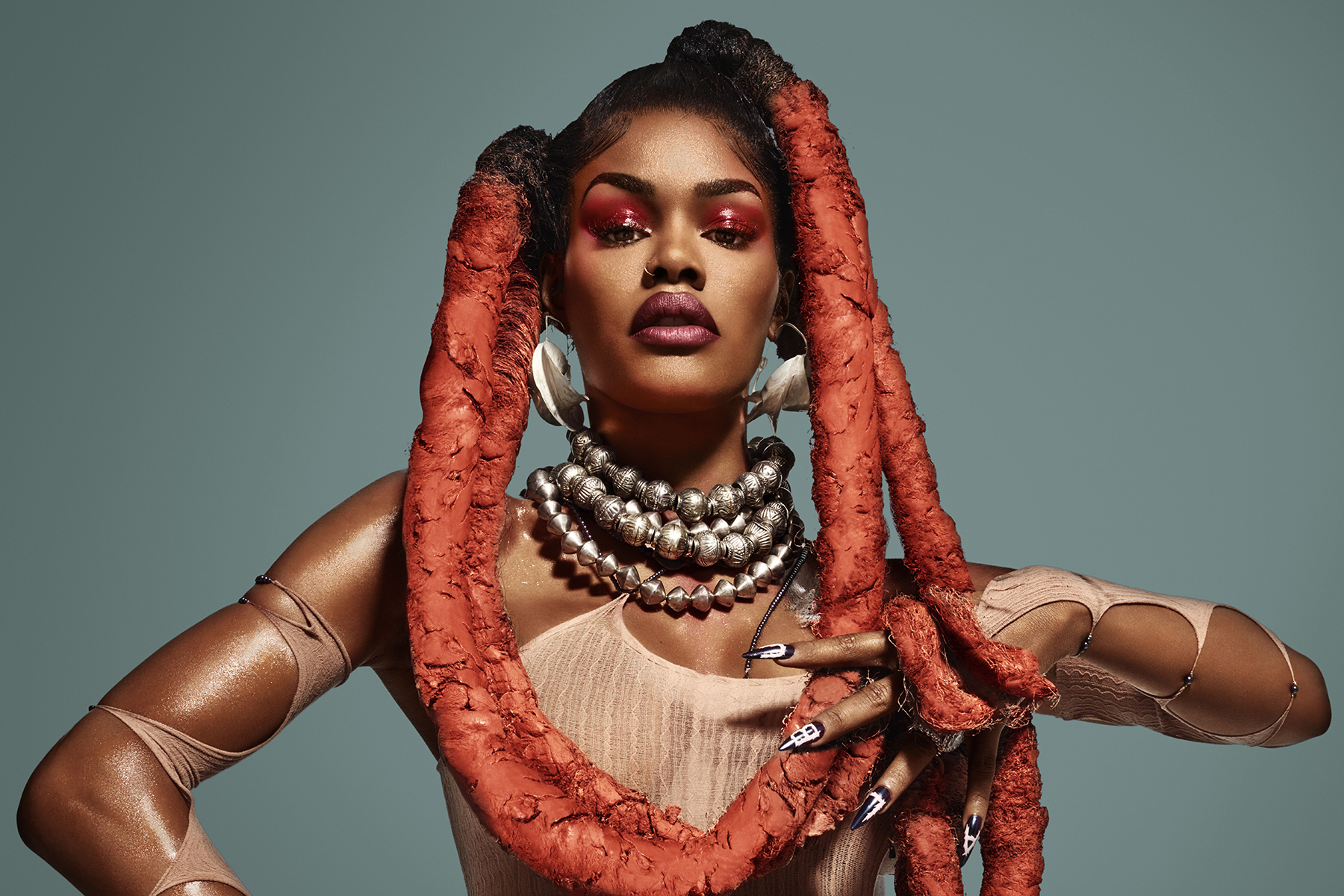 Teyana Taylor‘s new album The Album has debuted at number eight on this week’s Billboard 200 chart.

The project managed to move a total of 32,000 units in its first week, earning the singer her first ever top 10 album. Of that figure, 27,000 were streaming equivalent units, 4,000 were pure album sales and 1,000 were track equivalent albums.