That Time 50 Cent Pulled an Uzi on Suge Knight 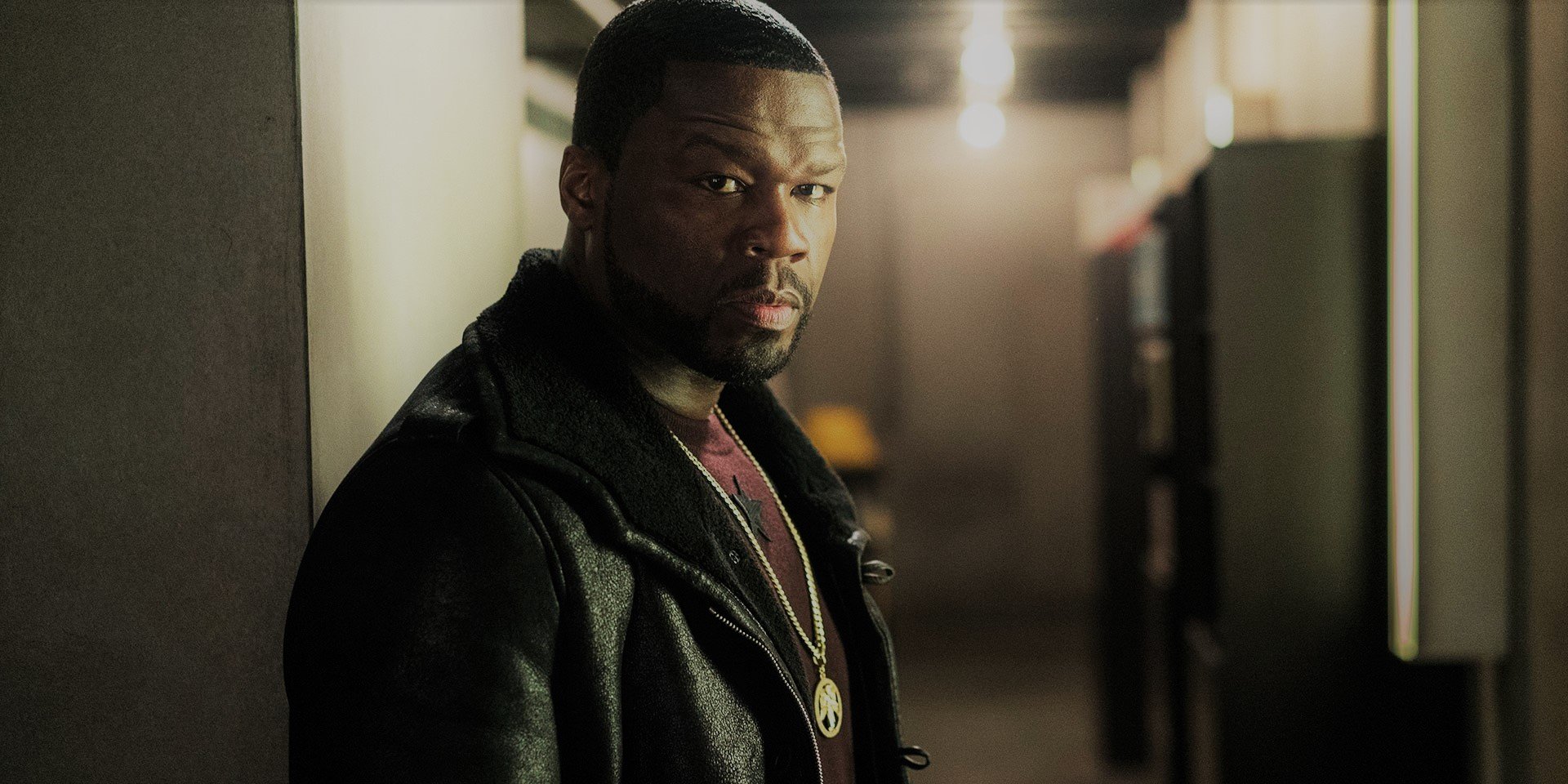 From our own personal experiences with 50 Cent and seeing him go to war with kingpins by himself and survive – this story is definitely not a reach. In a recent yoga podcast, King Russell Simmons spoke on watching Fifty having no fear of the world after being shot 9 times.

He soon went to share a never-before-told story about the infamous “In da Club” music video shoot, where Suge Knight showed up with an entourage. While in Los Angeles, Simmons said that Kanan laughed at the situation after seeing a gun on one of the persons and ran to his trailer for an uzi.

This prompted 50 to allegedly chase Suge and the entourage out of the set to their cars, which wasn’t told entirely from Fifty in previous stories to protect himself. Take a look at the media below.

briefly discussing the situation back in 2015