6ix9ine ain’t the only rapper snitch

Back in early 2018, 6ix9ine was looking for west coast protection, after developing some serious beef with a certain set of the Pirus.

At the time, we’re assuming Tekashi or Tr3yway didn’t understand gang politics of allies out there in the west, because Snoop Dogg was tied to the Rolling 20 – allies of the Rolling 60s, who 6ix9ine had serious issues with.

In May of 2018, Snoop Dogg was holding a party at 1Oak in Hollywood, but was turned away. This led to several incidents later on, where people were harmed, including 6ix9ine allegedly trying to harm an affiliate of Snoop from the Rolling 60s (you can take a wild guess 🏁).

Well, this week, Snoop Dogg took to Instagram and teased a documentary, diminishing the name and brand of 6ix9ine. This led to another internet beef, where 6ix9ine’s name was mentioned by a major artist, first.

6ix9ine posted up an interview with Suge Knight, alleging that Snoop Dogg was a snitch, in trolling fashion. This led to Uncle Snoop responding to 6ix9ine’s antics, but didn’t address the paperwork that’s been behind-the-scenes chatter. Take a look at the disclaimer and media content below.

Disclaimer: Outside of the brief back-and-forth incident, we’re puzzled why this two-year dated beef is being back brought up. It’s out of Snoop’s character to beef with rappers like Tekashi, unless he’s mad 6ix9ine found out something allegedly real that hasn’t been released to the general public. This isn’t a situation where Snoop can win.

#tekashi69 says #snoopdogg is threatening him in the DM. Does this count as snitching ?

#tekashi69 is hell 😂😂. He won’t let uncle #snoopdogg live. 6ix9ine claims there is paperwork that hasn’t been denied tho … 😳. What he talkin bout? 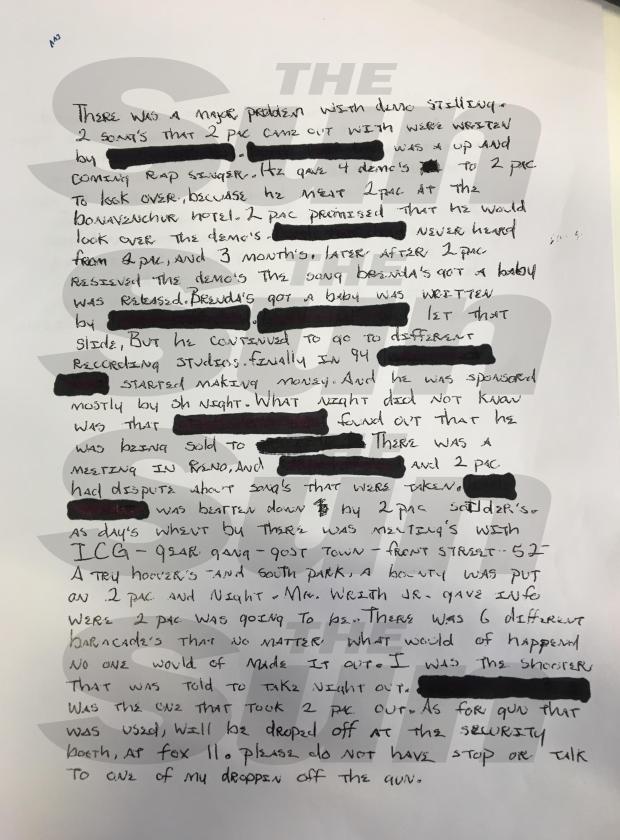