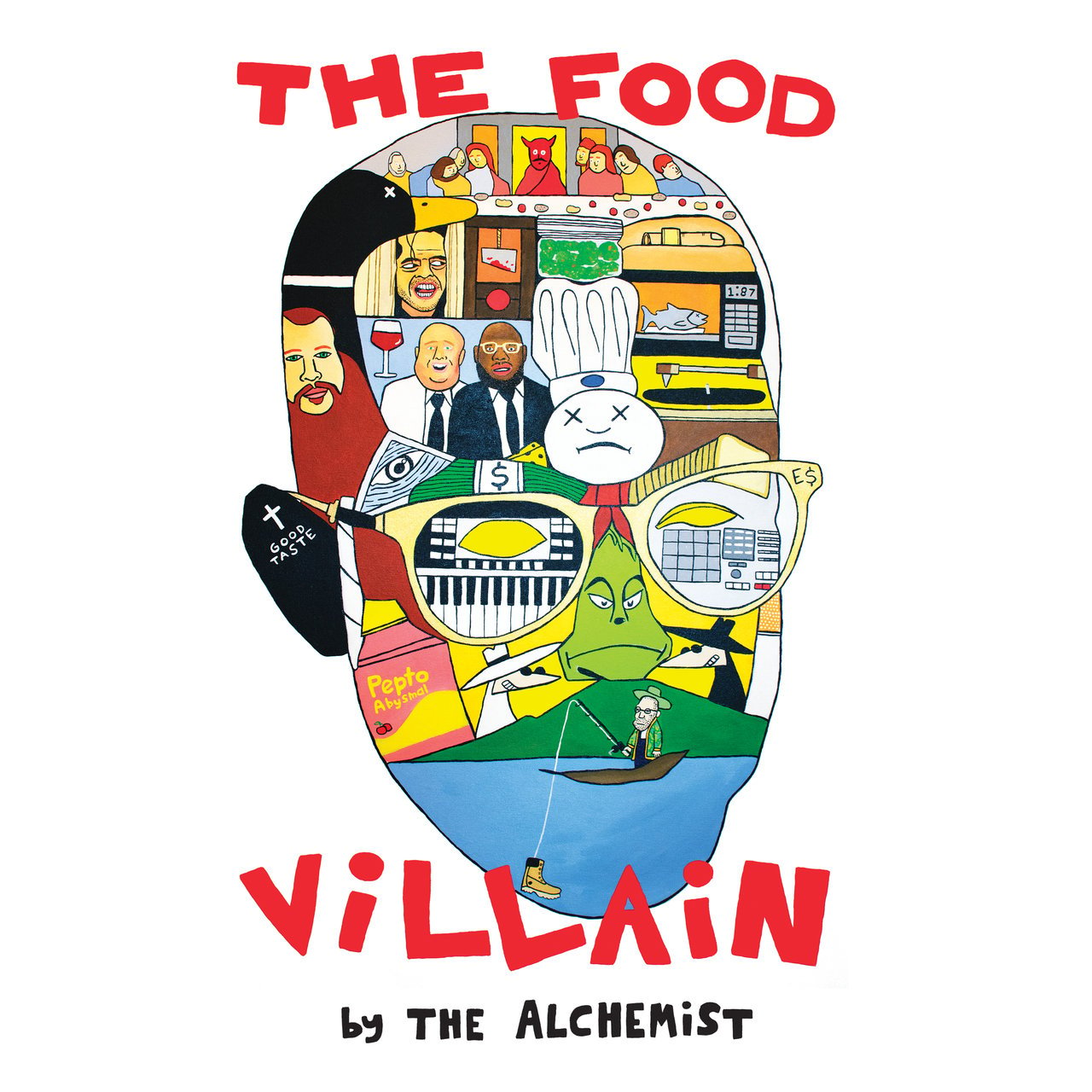 Alchemist ‘The Food Villain’ album is released, as the Los Angeles producer taps just Action Bronson and Big Body Bes for guest features. This weekend, Eminem is helping promote ALC’s latest collection of instrumentals. This is unclear if Em is planning his next solo album, but this is a big co-sign from Marshall, Paul Rosenberg and others. The LA rep releases his The Food Villain project, which consists of mainly beats with two guest appearances. Below, you can stream the album featuring Bam Bam and Big Body Bes.

Daniel Alan Maman, professionally known as The Alchemist, is an American musician, record producer, DJ, rapper and songwriter. He began his music career in 1991 in the hip hop duo The Whooliganz under the moniker Mudfoot, along with now-actor Scott Caan.