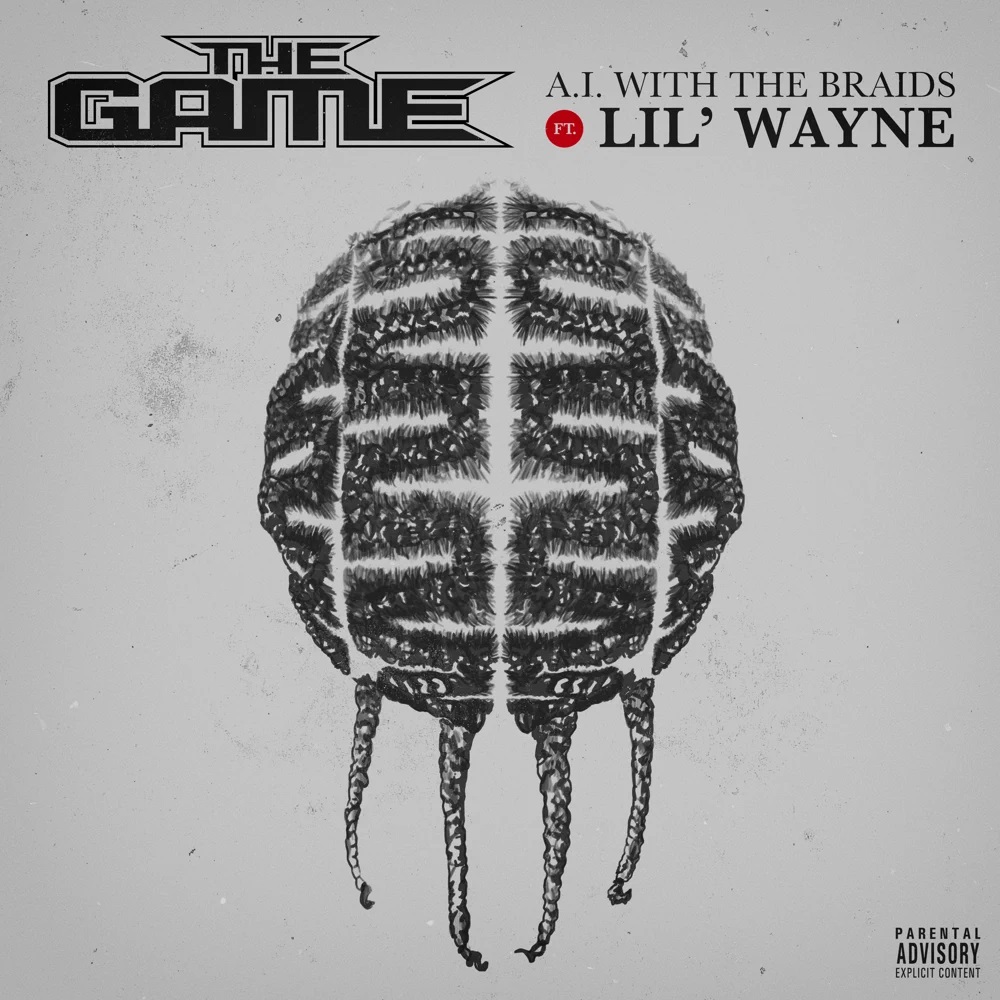 The Game, Lil Wayne ‘AI with the Braids’ song, is the official single for Bompton Confidential upcoming Rules of The Game project out next week. Remember when The Game was expected to retire last year with his Born 2 Rap album? Well, it looks like the Los Angeles legend is back with more content this holiday season. Here, he connects with Lil Tunechi and Mike Zombie for the double-entendre play on for “AI with the Braids.” Some of you should remember this previous leak last year, but now it gets an official dsp release.

After you listen to the song, look for his Rules of the Game EP out next Friday.

Jayceon Terrell Taylor, better known by his stage name the Game, is an American rapper and actor. He is best known as a rapper in the West Coast hip hop scene and for being one of Dr. Dre’s signees under Aftermath.