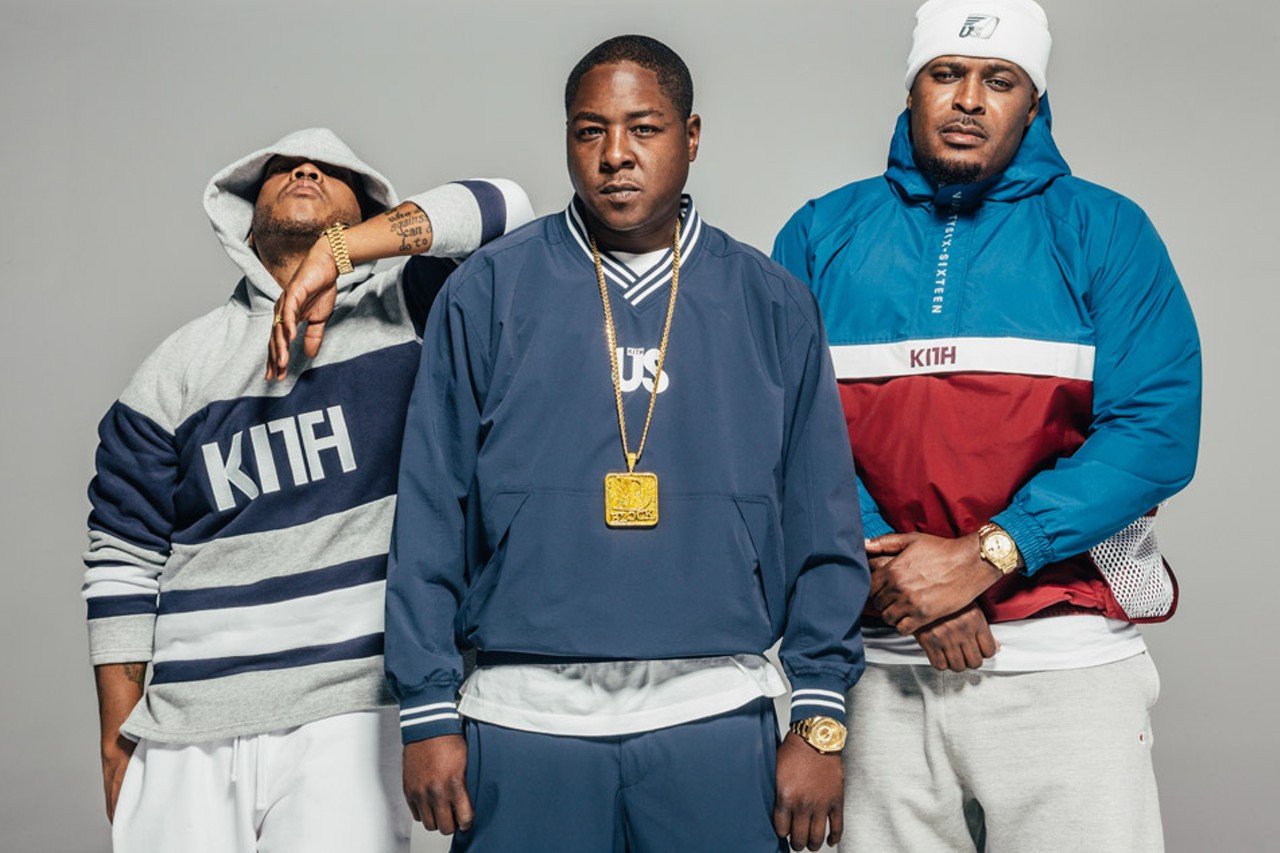 The LOX have announced that their new album is titled Living Off Xperience, and will be released on August 28th.

Released on Roc Nation, the project will serve as the follow-up to 2016’s Filthy America… It’s Beautiful. The trio of Jadakiss, Styles P and Sheek Louch have dropped two singles this year: “Loyalty and Love” and “Give It to ‘Em.”

Check out the album cover below.

Y’all asked for it, well here it is. Living Off Xperience the 4th Studio Album from The LOX coming 8/28 ❗️(Preorder 8/19) pic.twitter.com/18QbSiSWLv