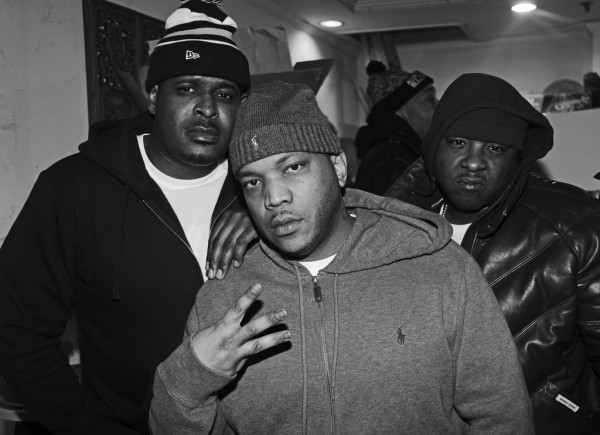 Heres a new one from The LOX collective as they rep for where they from (when don’t they?) with “New York City.” Listen as they prove why they been going so hard for 20 plus years and still some of the best doing it when it comes to this gutta shit. Nothing better than some hard bars that we have been getting lately as we can see a change in the music shifting and going back to spitting some real lyrics.

Look out for that new The LOX album from Al-Queda Jada, The Ghost and Louchiano coming soon.