The Time 2pac & Michael Jackson Got into a Fight

This fall, a video emerged of a rare story involving Tupac Shakur and Michael Jackson. Boo Kapone, west coast street legend, shared a never-before-told situation regarding Tupac and Mike in Los Angeles. During 1996, at the peak of Makaveli’s unfortunate paranoia of enemies and the government, he was dating Kidada Jones, daughter of Quincy Jones. Michael was at the party, who was at the party with his friend Quincy, and was seen spotted with Kidada on his lap. Pac soon emerged on scene at the gathering and confronted Mike about his girl.

Take a look at the story below and let us know in the comments what you think. 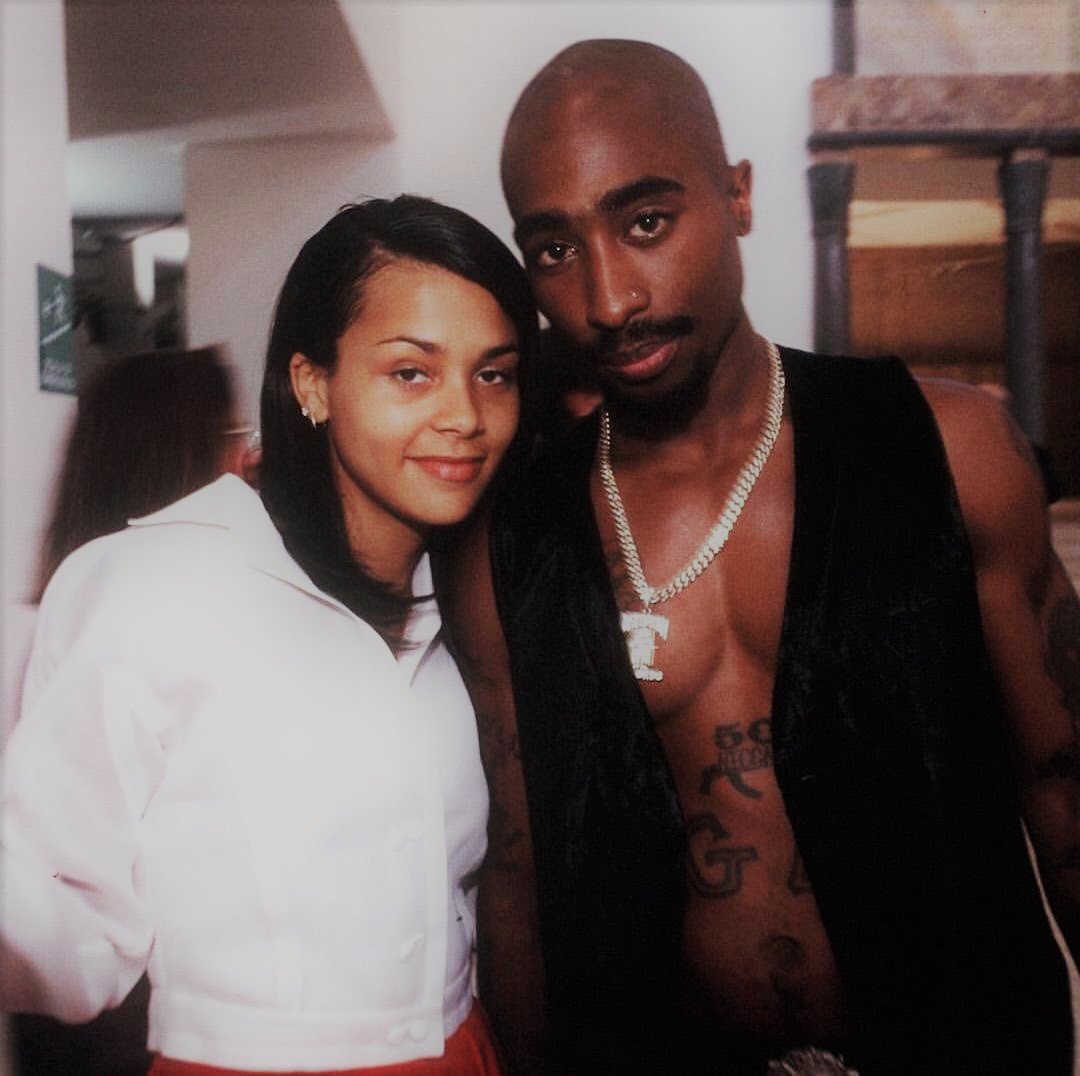