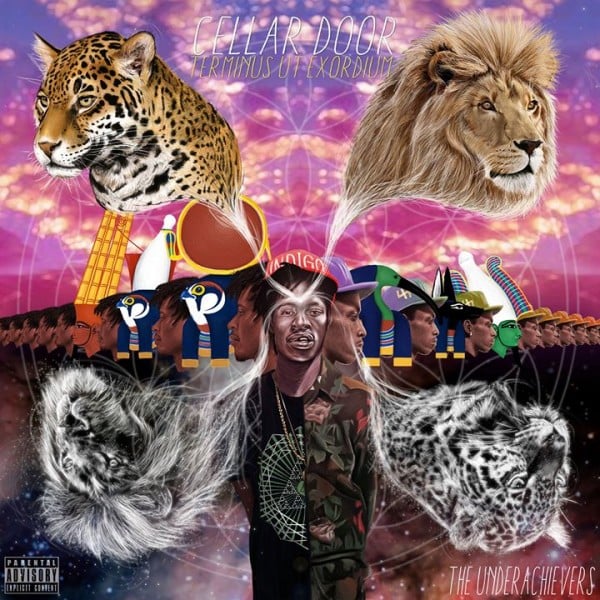 The Underachievers have become a force to be reckoned with throughout the short time in their career. Having released two projects in 2013, Indigoism and The Lords of Flatbush, the Brainfeeder duo have finally completed their debut album. AK and Issa Gold unveiled the tracklist for Cellar Door today, and with all the song names relating to one another, one guest features arrives courtesy of Portugal. The Man. Look for the album to be out on August 12th, with pre-orders going up on June 26th.

Tracklist after the jump.