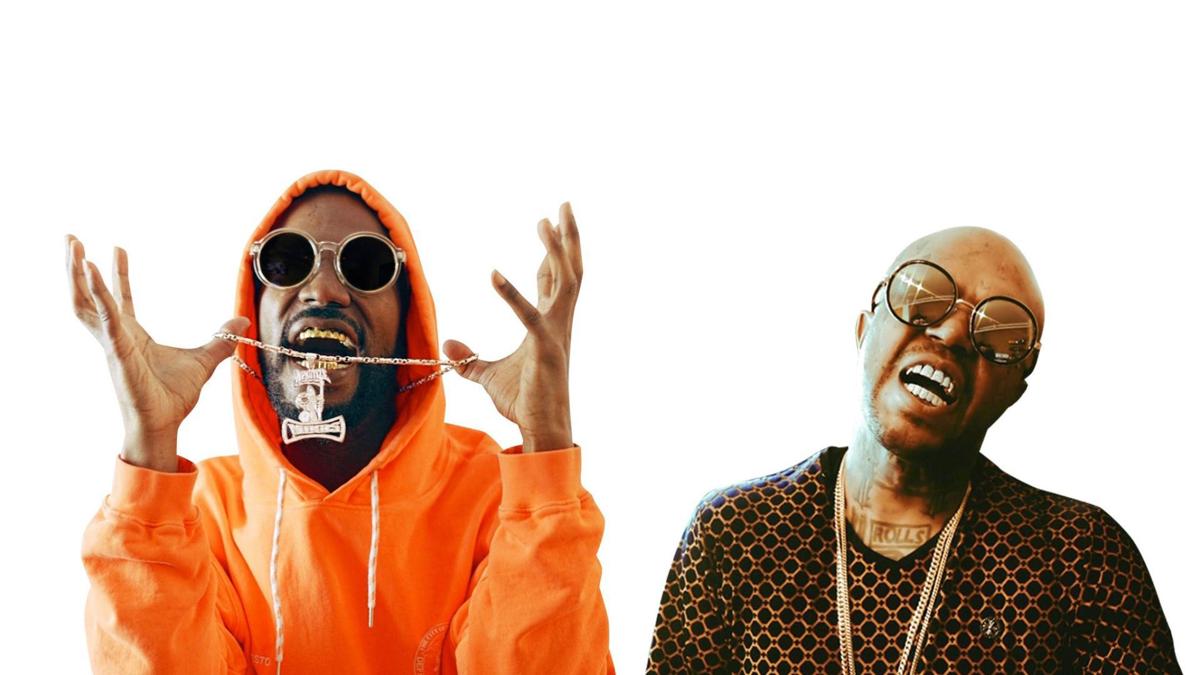 If you didn’t catch any of the reunion shows Three-6-Mafia did last year, the crew is going on a Spring tour and have announced a few more shows. With original Hypnotize Minds members Gangsta Boo, Crunchy Black, Project Pat, La Chat and Lil Wyte on deck, the crew is kicking things off in Denver, before hitting other cities like Cleveland, New Orleans, St. Louis and Charlotte. They will also rock their hometown of Memphis for the Beale Street Music Festival, so make sure you get your tickets before they sell out.