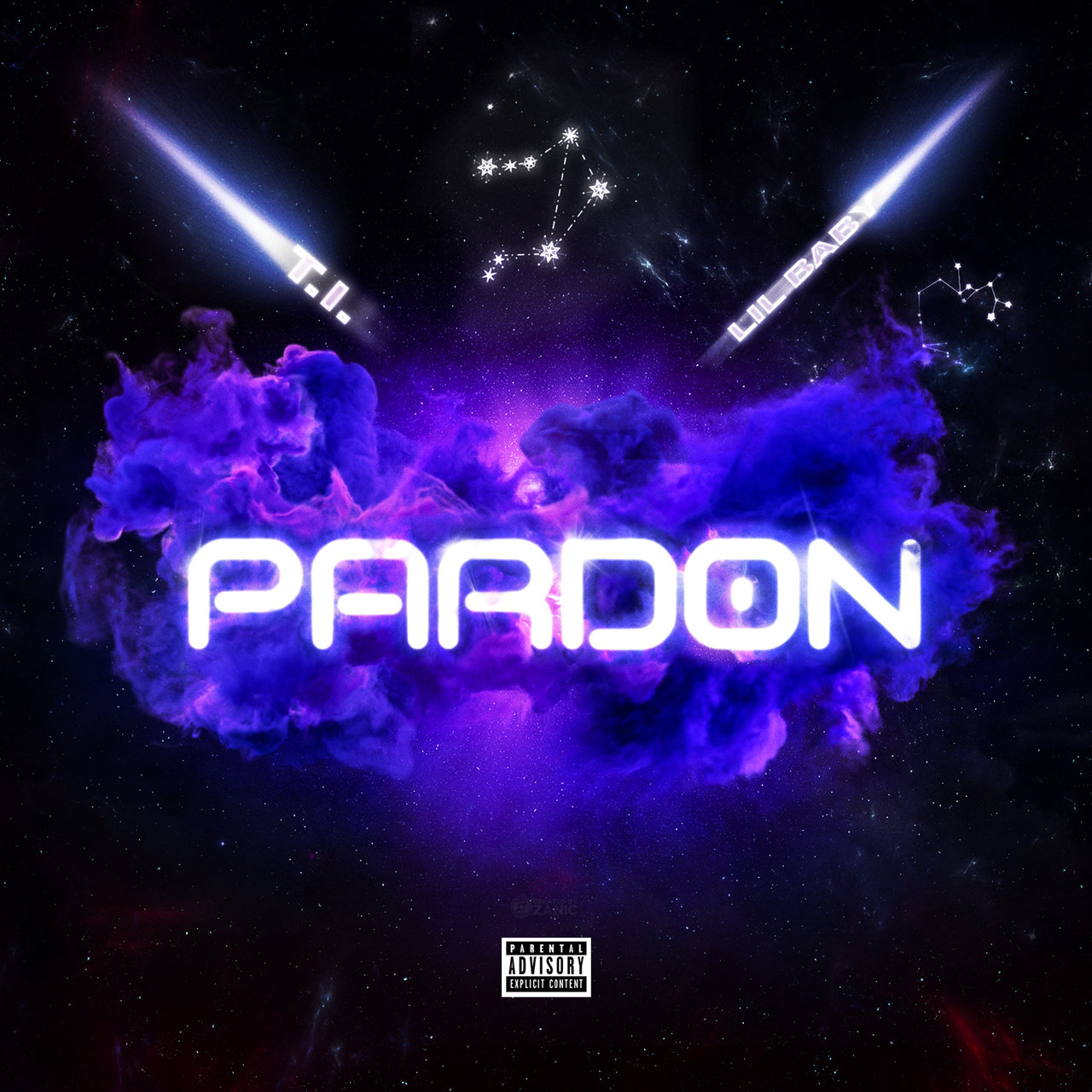 TI, Lil Baby ‘Pardon’ song, is the Atlanta rapper’s next major release before his upcoming The Legend Is Back Running Atlanta album. After releasing his “Ring” music video with Young Thug last week, TIP is looking to jump back in the trap for his latest visual. The Atlanta veteran rapper is back this time with help from Quality Control’s own, Lil Baby. As the next single for his upcoming LIBRA album, T.I. releases his “Pardon” song, which you can listen to below.

Clifford Joseph Harris Jr., better known by his stage names T.I. and Tip, is an American rapper, singer, songwriter, actor, record producer, and entrepreneur. Harris signed his first major-label record deal in 1999 with Arista subsidiary LaFace. Dominique Armani Jones, known professionally as Lil Baby, is an American rapper, singer, and songwriter from Atlanta, Georgia. He rose to mainstream fame in 2017 following the release of his mixtape Perfect Timing and is one of the most prominent figures in the trap music scene