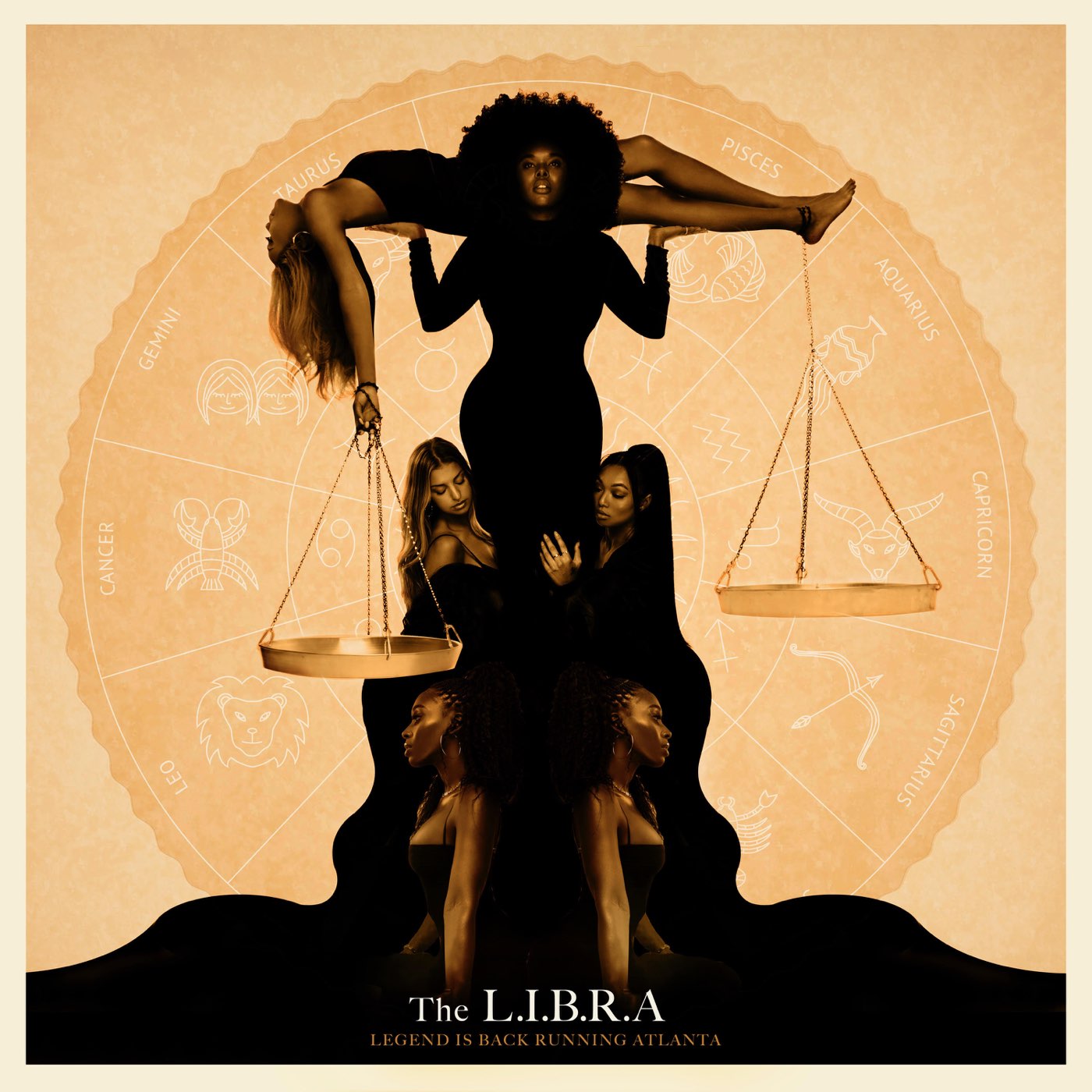 TI ‘The Libra’ album, has the self-proclaimed KANG releasing his official eleventh studio album, and follow-up to last year’s DIME TRAP project. The Atlanta rapper is a few weeks removed from celebrating his birthday, as he wanted continue the movement for his favorite time of the year. TIP drops his new The Legend is Back, Running Atlanta LP, which is comprised of 20-tracks.

Listen to TI’s The Libra album in full below.

Happy 19th to da one that got me out da trap!!! #ImSerious Can't say enough about how drastically this album changed my life. Y'all take some time out ya day to listen & compare. How did it age? How does it measure up next to debut albums of today? Ironically I'll be dropping my 11th album next Friday 10/16 #TheLIBRA