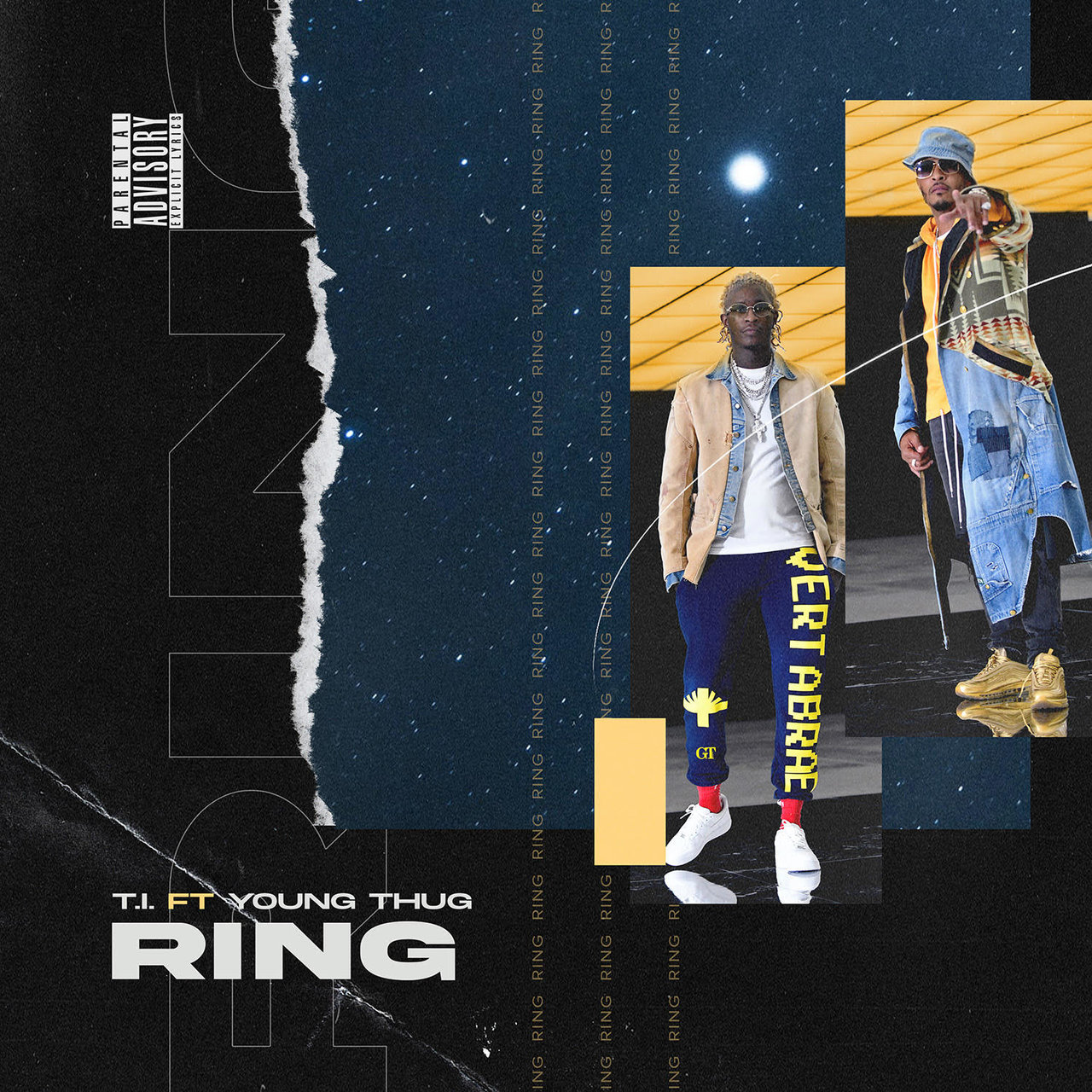 TI, Young Thug ‘Ring’ song, is the Atlanta Hustle Gang representative and podcasters new track to ready his follow-up to DIME TRAP. With summer wrapping up, T.I. is looking to heat the fourth quarter up with new content. Here, the Troubleman links up with long-time collaborator Young Thug, as the two release their single “Ring.’ Take a listen to the cut below and stay tuned for details on the album.

I'm DYYYIIINNNN yo🤣🤣🤣Dis nigga @50cent slow af…😂😂😂he actually think he got a shot wit that one & 1/2 albums he got😂😂😂 U washed my boi. Now cmon & PULL YO YOUNG BABOON FACE ASS ON UP & GET SERVED CURTIS‼️ @verzuztv 🗣 #BringMeTheBully😈

Clifford Joseph Harris Jr., better known by his stage names T.I. and Tip, is an American rapper, actor, record producer, entrepreneur, record executive, and author. Harris signed his first major-label record deal in 1999 with Arista subsidiary LaFace. Jeffery Lamar Williams, known professionally as Young Thug, is an American rapper, singer, and songwriter. He is considered to be one of the most influential rappers of his generation, with his music having heavily shaped contemporary trap music and inspired numerous artists.