Timbaland Shares Priceless Story of Father’s Inspiration on His Music

Support Timb’s ‘The Emperor of Sound: A Memoir‘ out now!

Yesterday, Timbaland released his The Emperor of Sound: A Memoir book to give a look at his legendary career, and his creative process. The world-renowned producer was guest Tuesday night on The Daily Show with Trevor Noah to give a brief track record on his career, Missy Elliot giving him his big break and his love for Selena Gomez. Trevor soon brought up an excerpt he read from the book about how Timbo’s father felt he shouldn’t pursue a music career at an early age.

After briefly touching on his obvious success, the Virginia native discussed transitioning from the artist-role to an executive music produce behind the popular FOX series, Empire. Watch more from the story, including a hilarious story on how his father inspired his music through a spanking. 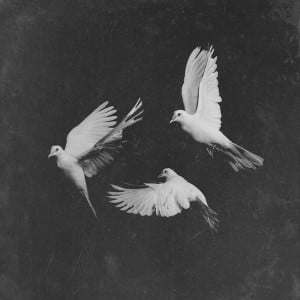