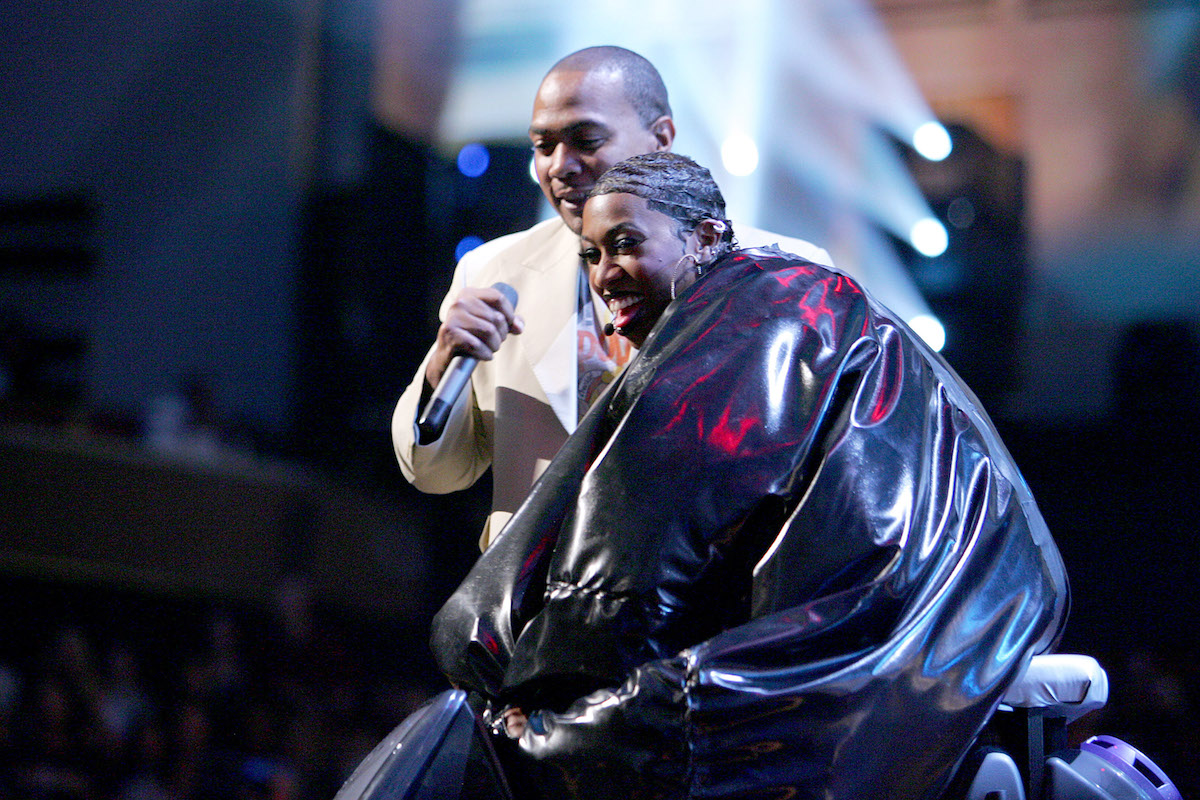 When it comes to hype, you have to generate it on social media. And Timbaland is doing just that by getting fans riled up with one of his latest tweets.

Taking to the social media network, he asked who is waiting for that Missy Elliott collaborative album. Of course, it took everyone by surprise and now it’s something we are looking forward to when we had no idea it was happening.

As of now, there are no more details as to what Timbo is talking about but the pair have more than a handful of classics in their catalog.

The two have worked on plenty of music, but have never done a joint project.

As for Timbo the King, he just released Justine Skye’s Space & Time album this year, worked with Marzz on that Love Letterz EP, and is working with Justin Timberlake on his upcoming album.