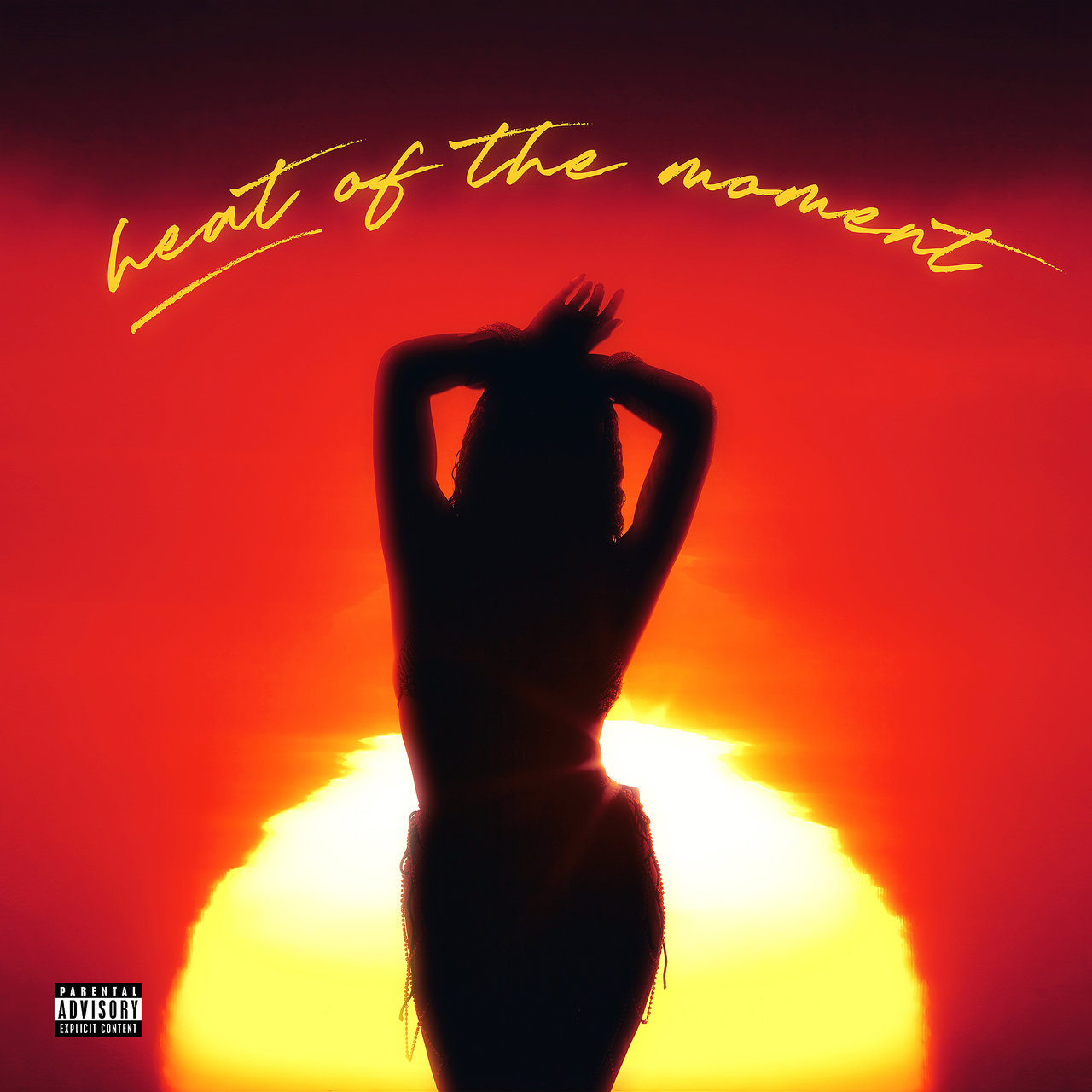 HEAT OF THE MOMENT ❤️‍🔥

Tink ‘Heat of the Moment’ album is the Chicago songwriter-singer’s new project, which is executive produced by fellow city native, Hitmaka. After dropping a few singles throughout the year, fans of this artist finally get the long-awaited release. On the 14-track effort, Tink taps just Kodak Black, Jeremih, and Davido for guest feature help. Below, you can listen to Tink’s Heat of the Moment album in full.

Tink · Heat Of The Moment

Trinity Laure’Ale Home, better known by her stage name Tink, is an American rapper, singer and songwriter. She is best known for the single “Treat Me Like Somebody” and for the collaboration with singer and producer Jeremih on “Don’t Tell Nobody”. Christian J. Ward, professionally known under the pseudonym Hitmaka, is an American musician from Chicago, Illinois. Perhaps best known originally as a rapper, Ward is also a credited songwriter and actor.