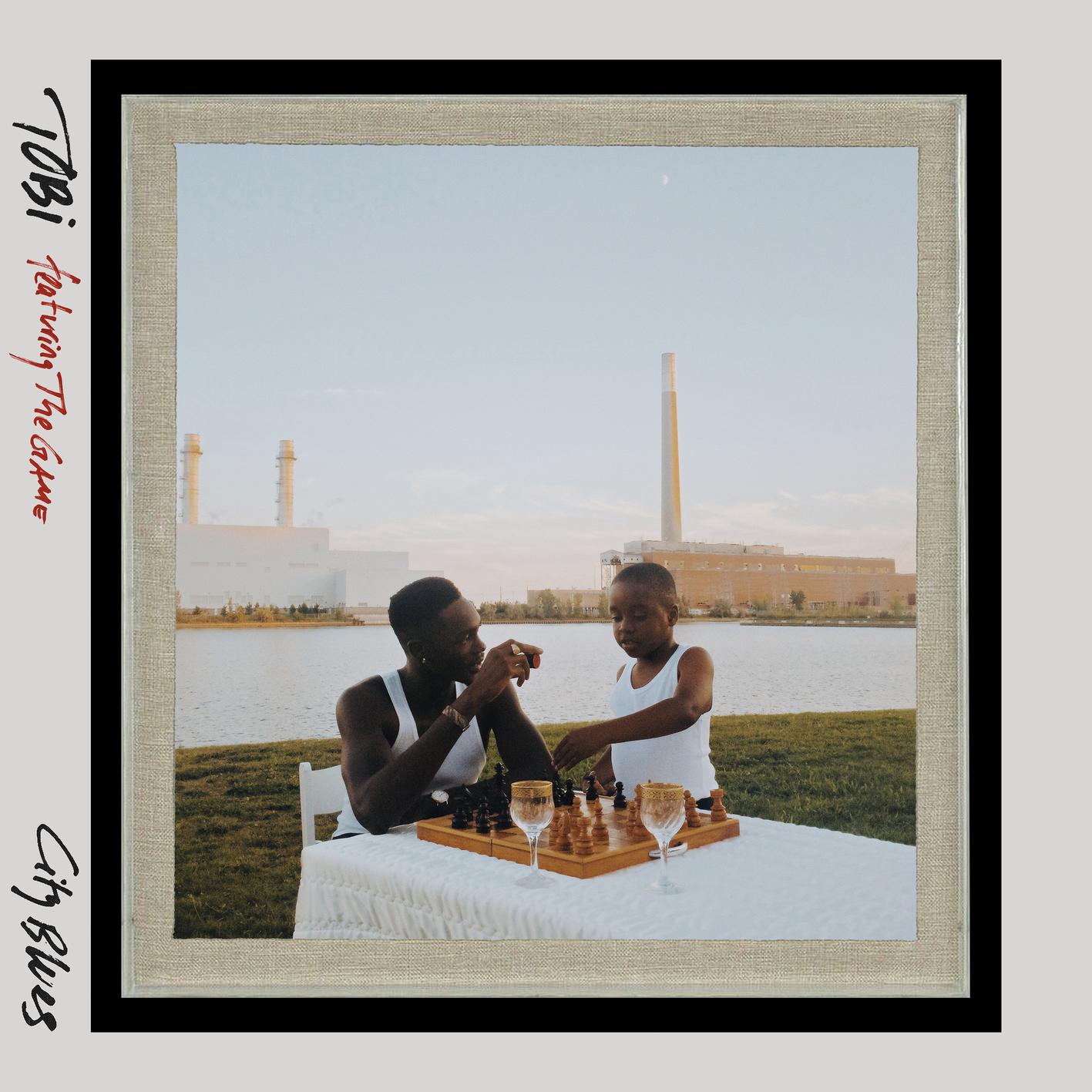 Toronto singer/rapper TOBi released his debut album STILL last year, and today he’s returning to the project with a remix of “City Blues.” For it, the recruits The Game for a special guest verse.

“This song is special to me because it’s so honest,” TOBi says. “Hearing The Game’s verse for the first time was unreal and the picture he paints is vividly intense. These are the realities of the world we live in. No filters, no apologies. It’s amazing as artists that we can release these experiences to the world through music.”