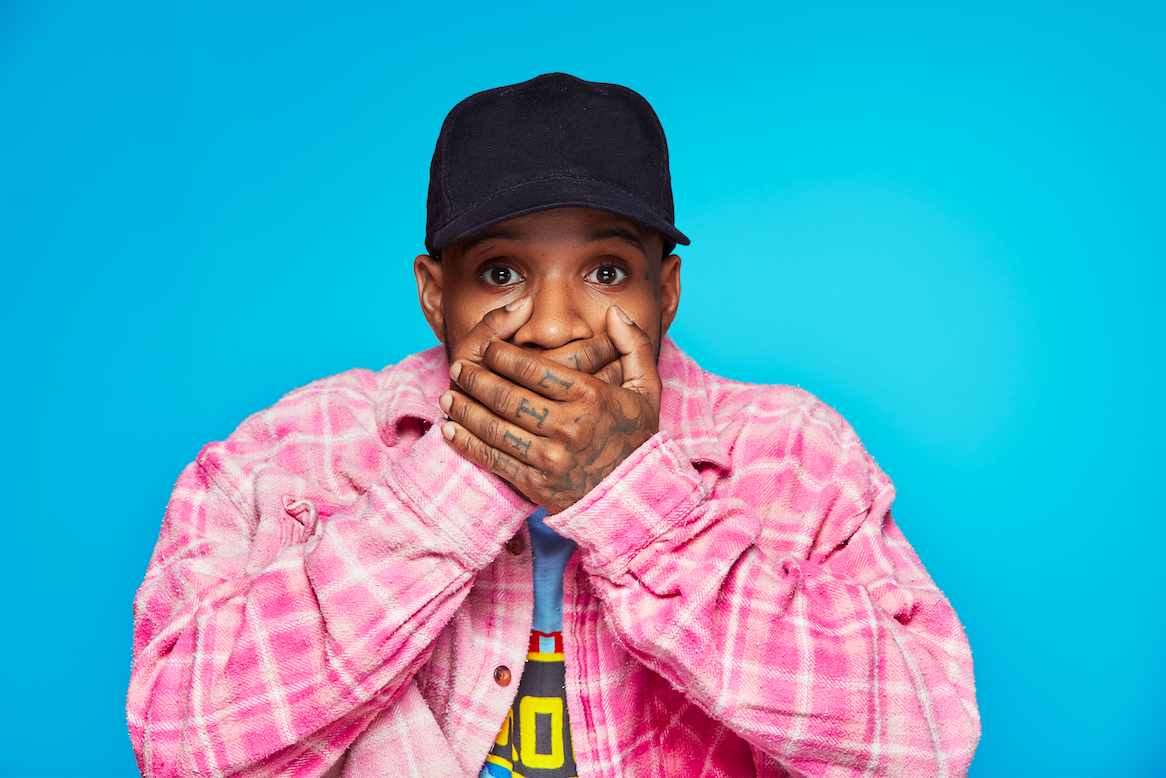 Over the course of the past few months, we’ve seen Tory Lanez have some battles with his label Interscope, but better days are ahead. Not only for him, but for fans. Fresh off the release of his Chixtape 5 R&B album, he now reveals that The New Toronto 3 is on the way next month.

Apparently, the upcoming effort fulfills his deal with the label and he’s ready for more fire on the way. As he told a fan, he’s only been freestyling songs in past projects and going 60% of his capacity with the music.

He’s ready to turn up now and moving forward. And all of those new songs will be on the trilogy.

ITS OFFICIAL, NEW TORONTO 3 COMES OUT MARCH !!!! AND AS SOON AS YOU HEAR IT … I HAVE OFFICIALLY FINISHED MY DEAL WITH INTERSCOPE … ITS BEEN REAL . 🤯🤯🤯🤯🤯🤯 – LoneStone

And it’s no bad blood with the label @Interscope … I HAD A 5 ALBUM DEAL ….I GAVE THEM 12 PROJECTS /ALBUMS if u include all the mixtapes with original music . I can OFFICIALLY go on record and say I exceeded that 5 ALBUM MARK … AND IM STILL JUST GETTING MY FEET IN THE WATER

I haven’t dropped the music that I REALLY wanted to for the last 4 years. I just freestyle’d shit and songs that WOULD GET YOU BY ,up untill i said fuck it “i gotta atleast go 60 % or they gone start thinking I’m super trash then boom “CHIXTAPE 5” but this should be fun tho 😈🤯 https://t.co/m9LWpNWFAp