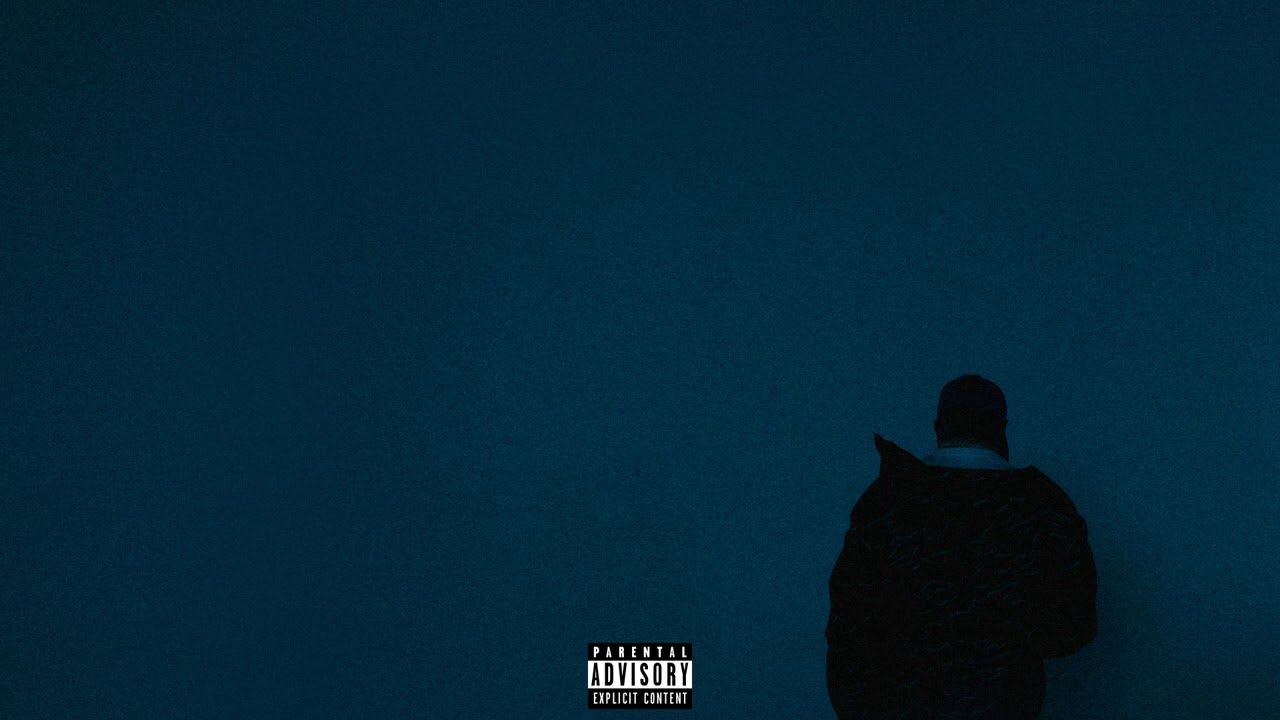 Tory Lanez ‘Mine Still Freestyle’ song is the latest release from the New Toronto rep before his upcoming R&B capsule in a few weeks. After getting into a little controversy with usage over Yung Bleu’s original song, Tory Lanez immediately reached out to clear confusion and pay proper homage. He even went as far as to say the wrong version of the song was uploaded on YouTube channel and will be releasing an extended version later today. Below, you can take a listen to the remix for “Mine Still.”