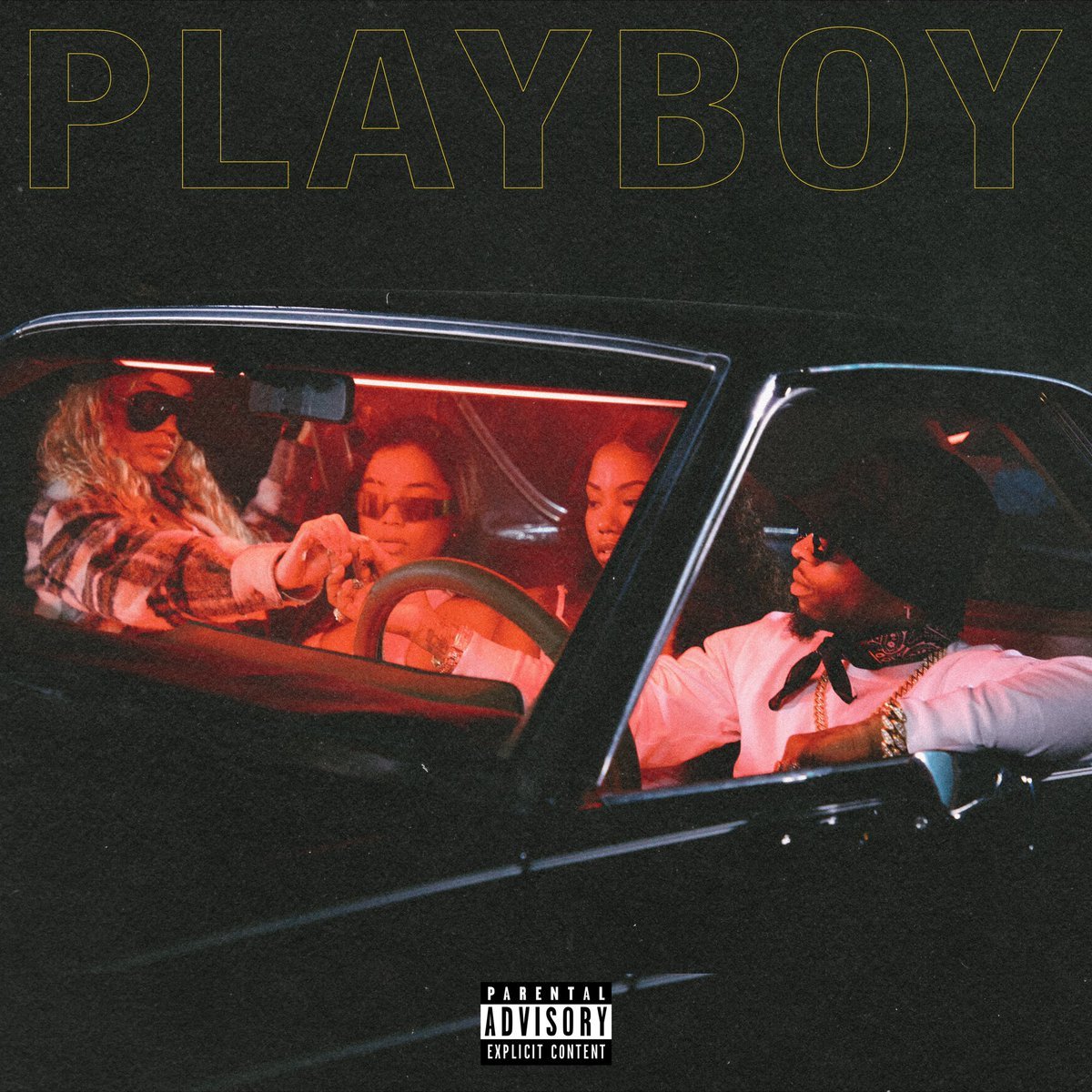 Looks like Tory Lanez is dropping his new album Playboy sooner rather than later because he took to Twitter to announce the news.

According to the singer, the project drops March 5.

After being involved in controversy surrounding a shooting with Megan Thee Stallion, Lanez released DAYSTAR and Loner as a response. It wasn’t too long ago that he announced his single with Chris Brown and released the video for it, which sparked the news surrounding his upcoming album.

Keep an eye out for a few joints to trickle out before the official project drops, because you know Tory goes hard with his music when it’s go time.