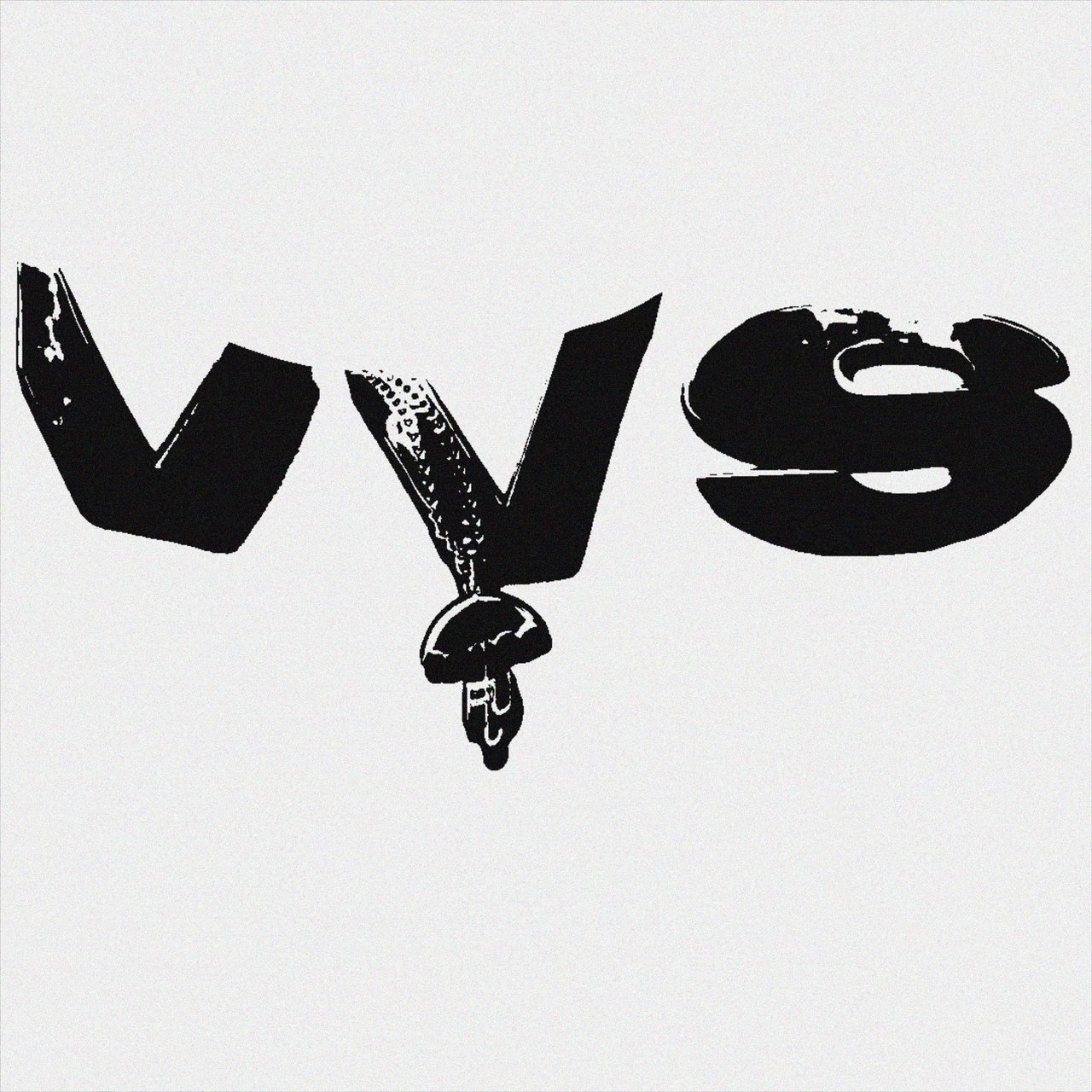 Tory Lanez ‘The VVS Capsule’ album is a follow-up to his Chixtape 5 mixtpae. After sharing several photos on the gram, while wearing VVS diamonds, Tory Lanez decided to salute the popular luxury lifestyle with a project. Considering the New Toronto rep is currently an independent, it looks like he’s readying a flood of music content for fans. Take a listen to the VVS Capsule project in full below.

Daystar Peterson, better known by his stage name Tory Lanez, is a Canadian rapper, singer, composer, and record producer. He received initial recognition from the mixtape, Conflicts of My Soul: The 416 Story, released in August 2013.