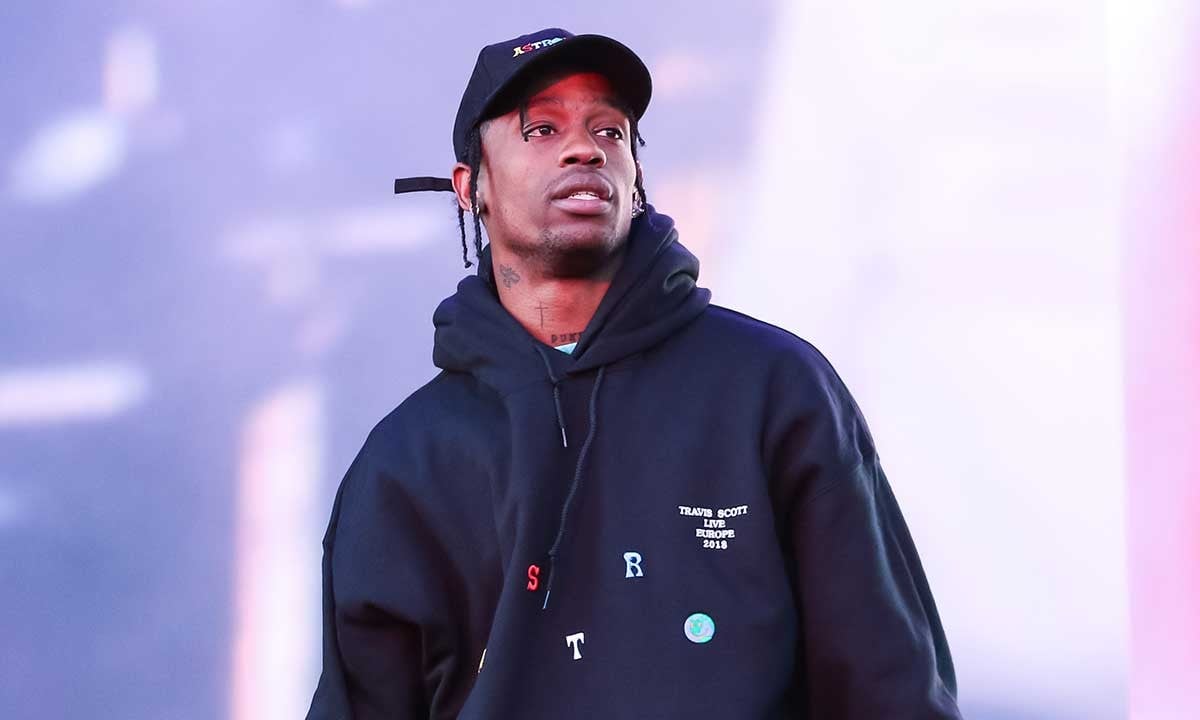 The song is available to pre-order on his website for $0.69 as part of his McDonald’s campaign, the Travis Scott Meal. No release date has been announced, but according to the page, the “digital single will be delivered via e-mail upon release.”

“Franchise” is set to be La Flame’s first release since “The Plan” for Christopher Nolan’s TENET film.