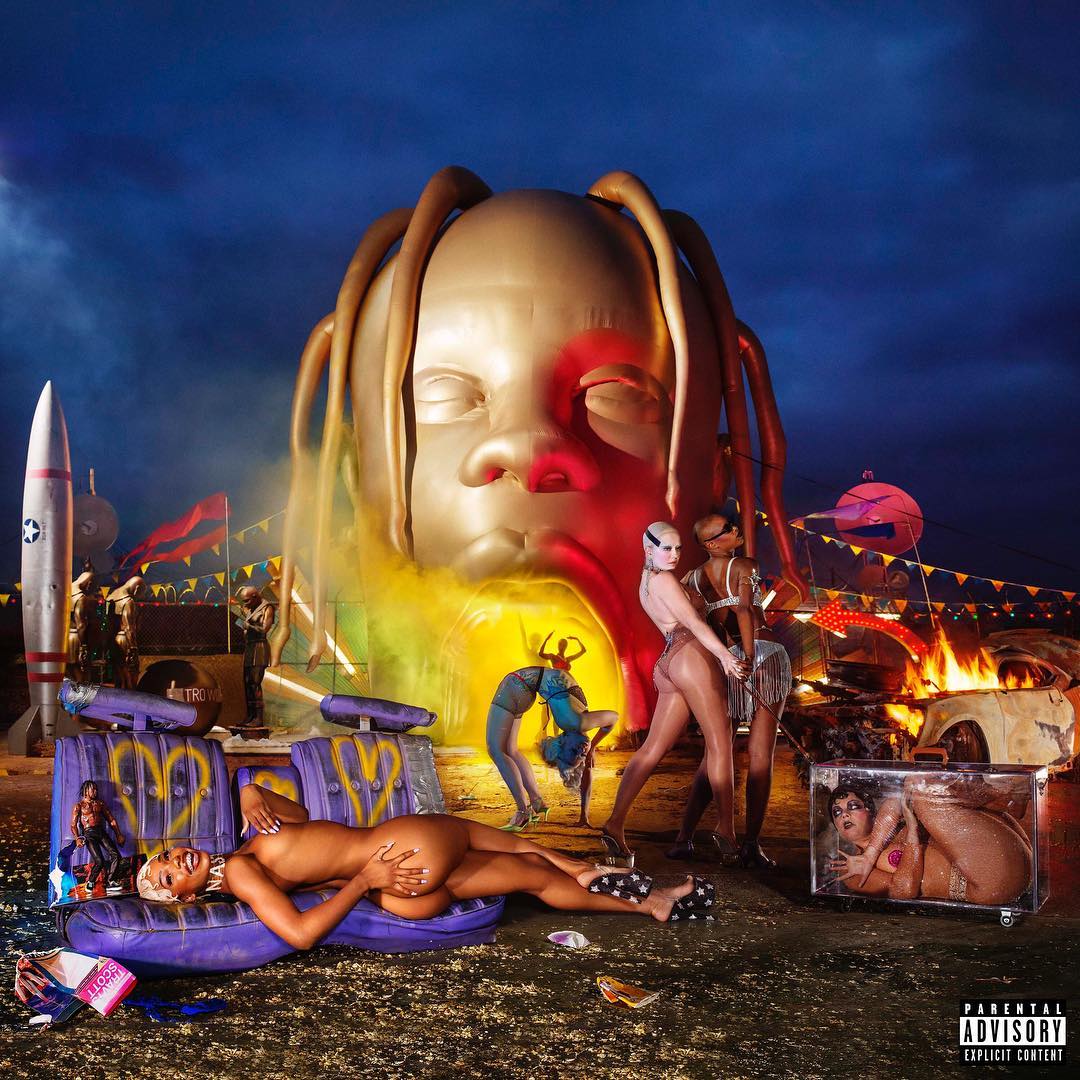 A few days ago, Travis Scott confirmed that his Astroworld album was releasing this week. Well, after spending the last week in a studio with Mike Dean and others, La’Flame drops his long-awaited third studio album.

The effort serves as an official follow-up to 2016’s Birds in the Trap Sing McKnight – as well as his Huncho Jack, Jack Huncho joint-album with Quavo. Features are hidden, but there are appearances from Frank Ocean, Drake, Swae Lee, James Blake, Kid Cudi, The Weeknd, Pharrell, 21 Savage, Migos, NAV and more.

Take a listen to the entire 17-track project in full below.