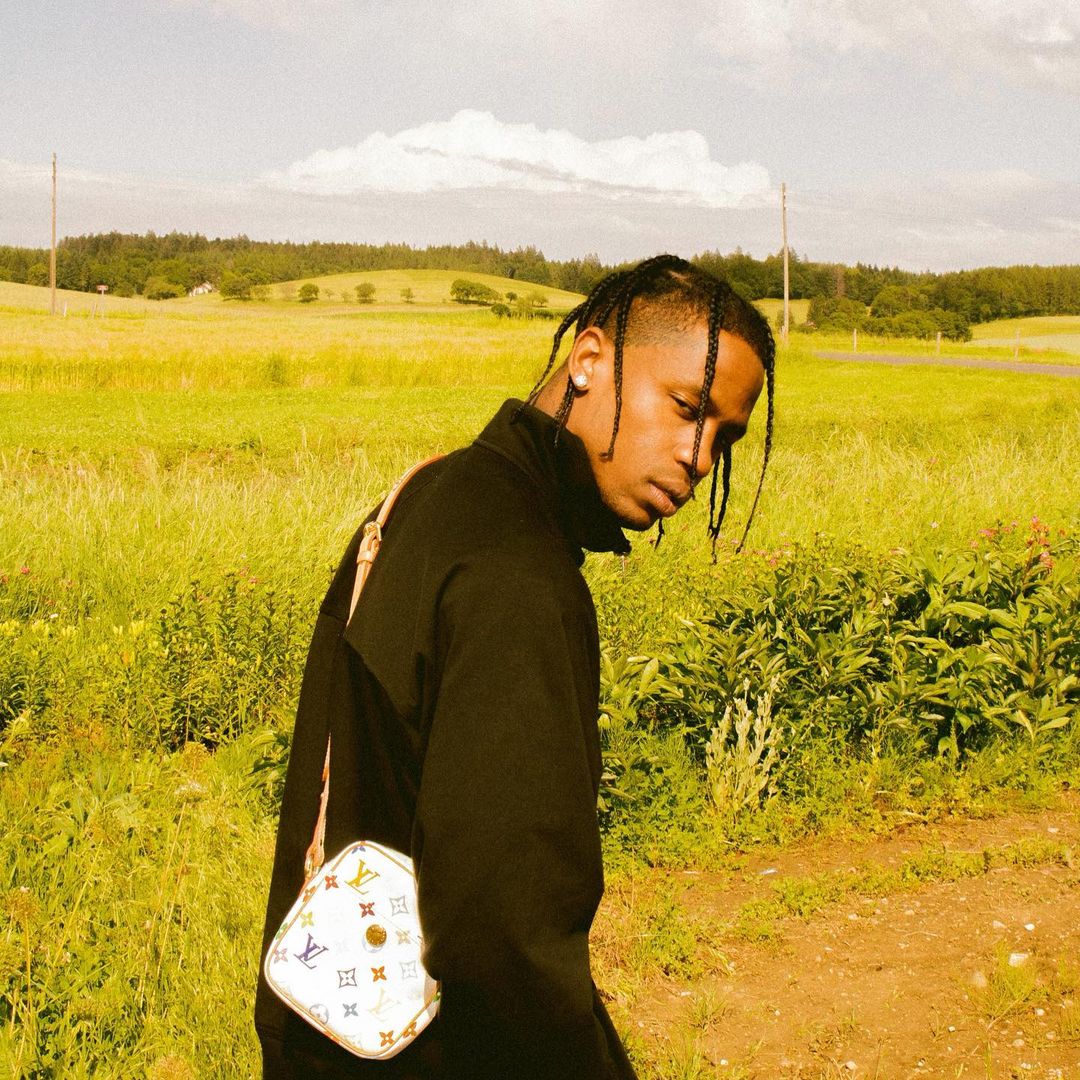 #UTOPIA album on the way!

In 2020, we saw Travis Scott release his JACKBOYS album with his team at Cactus Jack. However, he also opened the mainstream door for his protege, Don Toliver, and his Heaven or Hell LP. Last winter, in a conversation with I-D Magazine, Scott confirmed that his next major album was indeed titled UTOPIA, and it would have a new sound.

Well, at the Miami event for Rolling Loud, he took the stage and debuted Escape Plan. The song was first tested in an ad for Spotify last month, as well as the official Dior Summer 2022 fashion event he held a few weeks ago. Now, it looks like the song will likely be the first single, as it was played in full.

Look at the clip below she’s started tuned for details on Travis Scott’s UTOPIA album soon.

Jacques Bermon Webster II, known professionally as Travis Scott, is an American rapper, songwriter, and record producer. His stage name is the namesake of a favorite uncle combined with the first name of one of his inspirations, Kid Cudi. In 2012, Scott signed his first major-label contract with Epic Records.