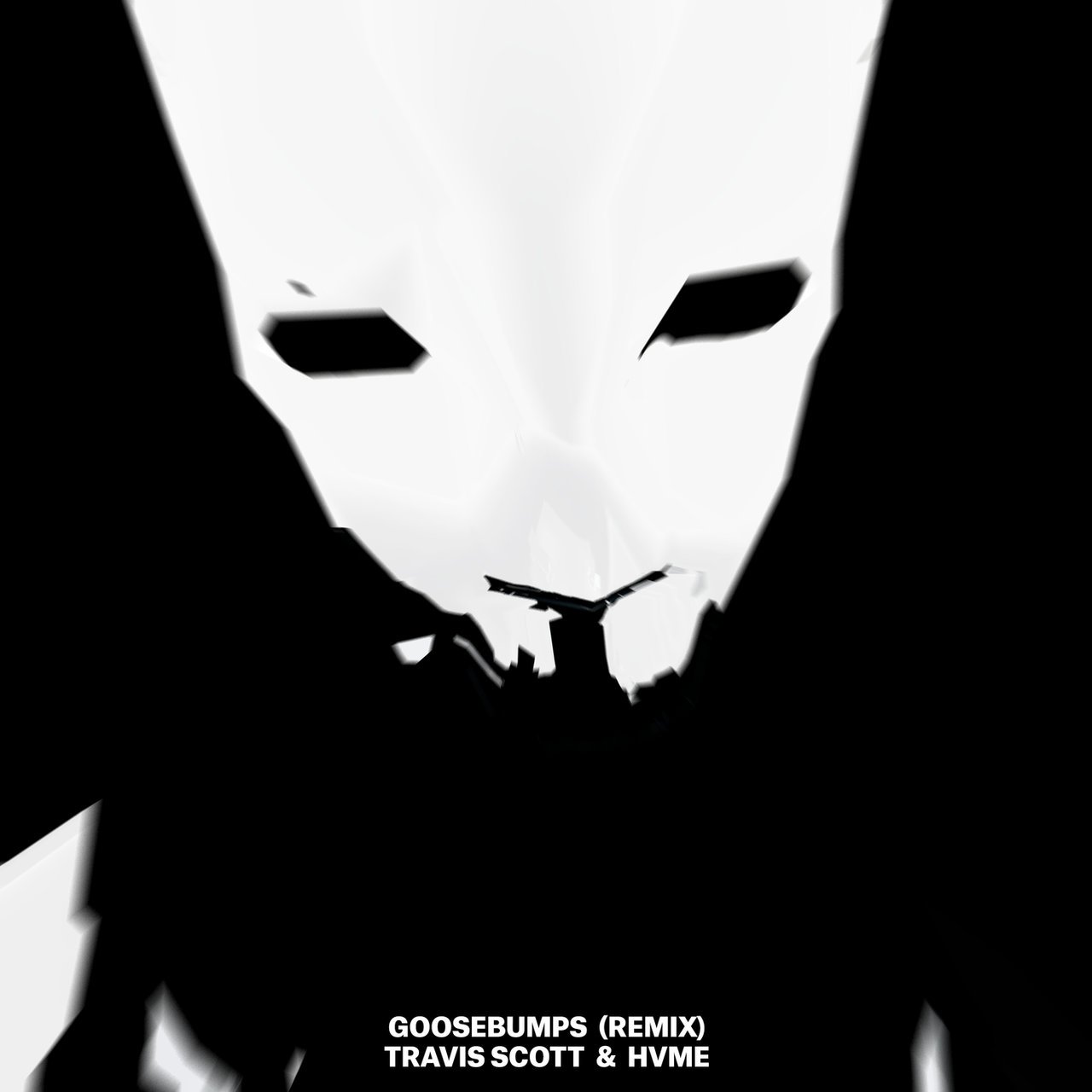 Travis Scott, HVME ‘Goosebumps Remix’ song is the surprise release for his original cut with Kendrick Lamar. The five-year-old track from his Birds in the Trap Sing McKnight album, sees Spanish-producer HVME giving it a rare flip.

The track even received honors from La’Flame on his official music pages this week, for the formal release. With Travis Scott putting possibly the finishing touches on his UTOPIA album, many are wondering when the long-awaited effort to ASTROWORLD will arrive.

Take a listen to the single to the “Goosebumps Remix” song above.