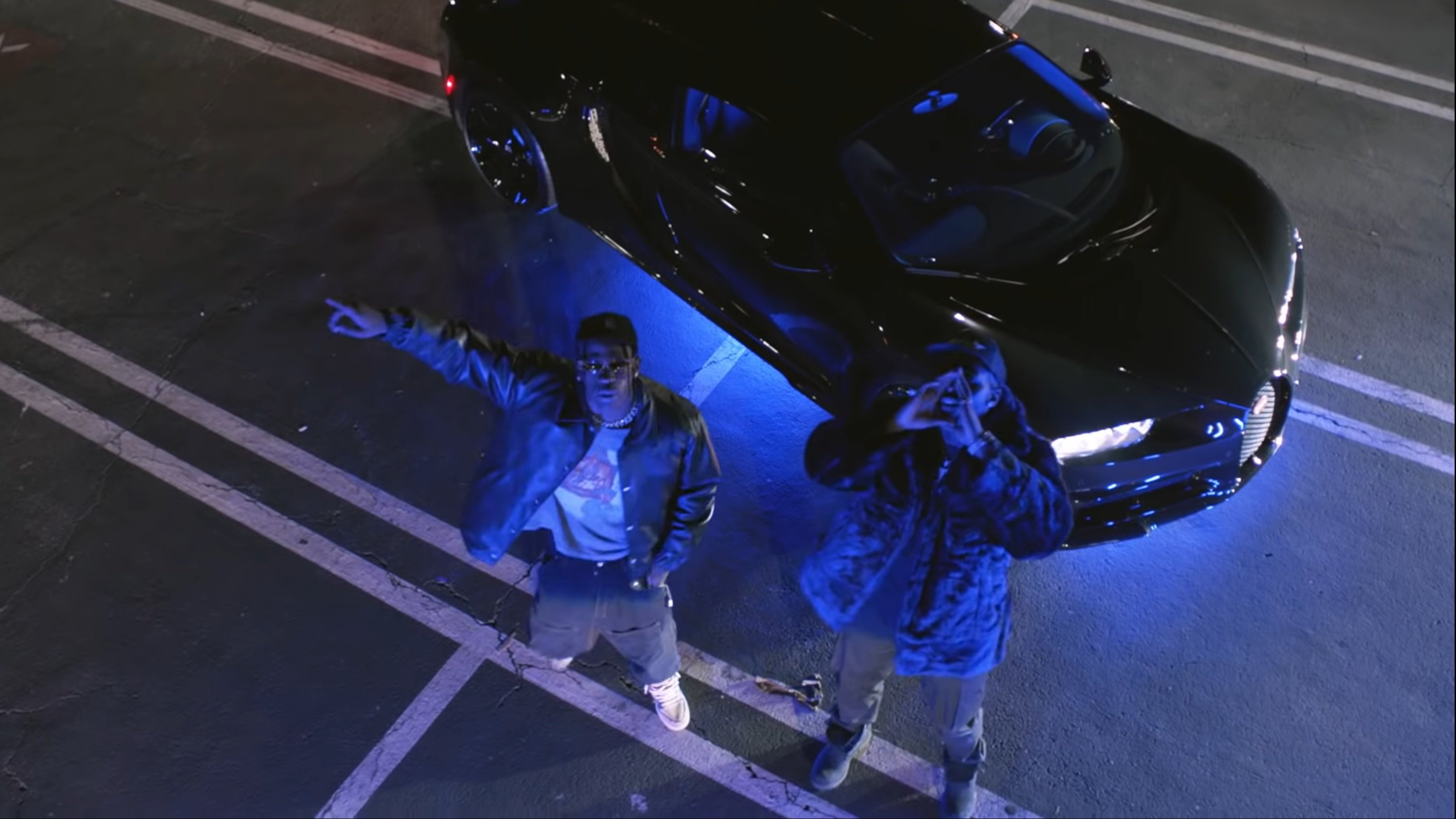 Travis Scott and Pop Smoke are no strangers to collaboration, considering the two linked up for “GATTI” off that JACKBOYS compilation. Following the tragic death of the buzzing Brooklyn rapper in the Hollywood Hills this morning, Scott took to social media to remember Pop and posted a preview of an unreleased record from him. Live for Instagram stories, La Flame was bumping the track while cruising the streets and reminiscing on his friend.

He wasn’t the only one to pay homage, though. Drake posted on IG as well, giving an inspirational message following the sad news today. 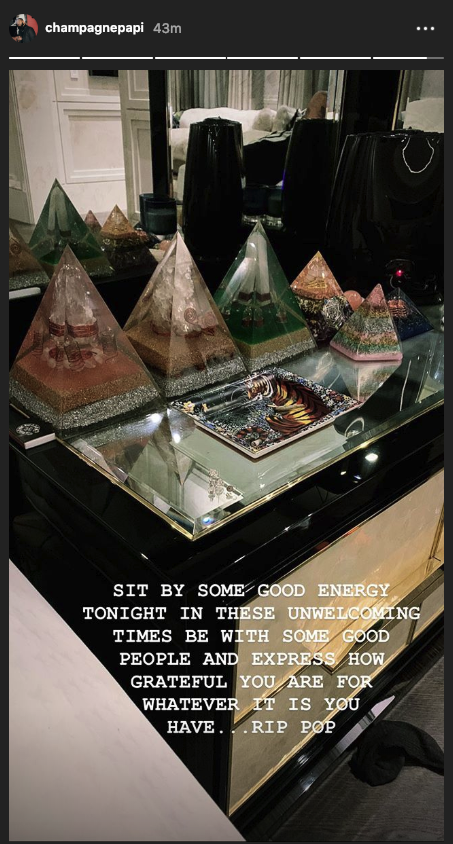 Smoke’s best friend Mike Dee who grew up with also posted on social media, saying that the rumors going around about him setting him up (Dee was seen on social media flashing cash in the driveway of the house Pop got killed at hours before the shooting) were false and that he doesn’t have to explain anything to anyone. That was his dawg, regardless.

CANT NOTHING EXPRESS THE PAIN IM FEELING ….I JUST LOST MY FUCKING BROTHER, MY HEART MY DAWGZ💙YOU GUYS HAVE NO TYPE OF SENSE OR SYMPATHY ! YALL DONT KNO WHATS GOING ON YALL COME ON HERE PLAYING INVESTIGATOR AND BASHING ME ON THE INTERNET, I WOULD NEVER IN MY LIFE SET MY BROTHER UP, WE ATE TOGETHER , BROKE BREAD TOGETHER THIS REALLY MY MOTHER CHILD I DONT GOTTA EXPLAIN NOTHING TO NOBODY THAT DONT KNO ME BUT FOR THE ONES WHO KNOW ME KNOW WHEN YOU SAW ME YOU SAW POP 💯WE LIVE IN SUCH A FUCKED UP SOCIETY YALL GOTTA WAKE UP💡 JUST KNO I GOT YOU FOREVER BROTHER THE TRUTH WILL COME TO LIGHT UNTIL THEN SLEEP IN PEACE 😔😔😔…

Suspects for the murder are still at large and the Los Angeles Police Department are still looking for leads. According to reports, Pop posted his address on Instagram earlier this week, which could have tipped off robbers looking for a quick come up. Surveillance footage also shows intruders getting into the house minutes after doors were dead bolted. According to police, the alarm was not turned on, which made it easy for the robbers to get inside.

#PressPlay: It seems as though #PopSmoke may have unintentionally posted the address to his location on his Facebook story. As previously reported, the home he was staying in belongs to #RealHousewivesOfBeverlyHills' #TeddiMellencamp’s husband, Edwin Arroyave, who owns multiple rental properties in the Los Angeles area. (SWIPE) to see what she had to say following the shooting.