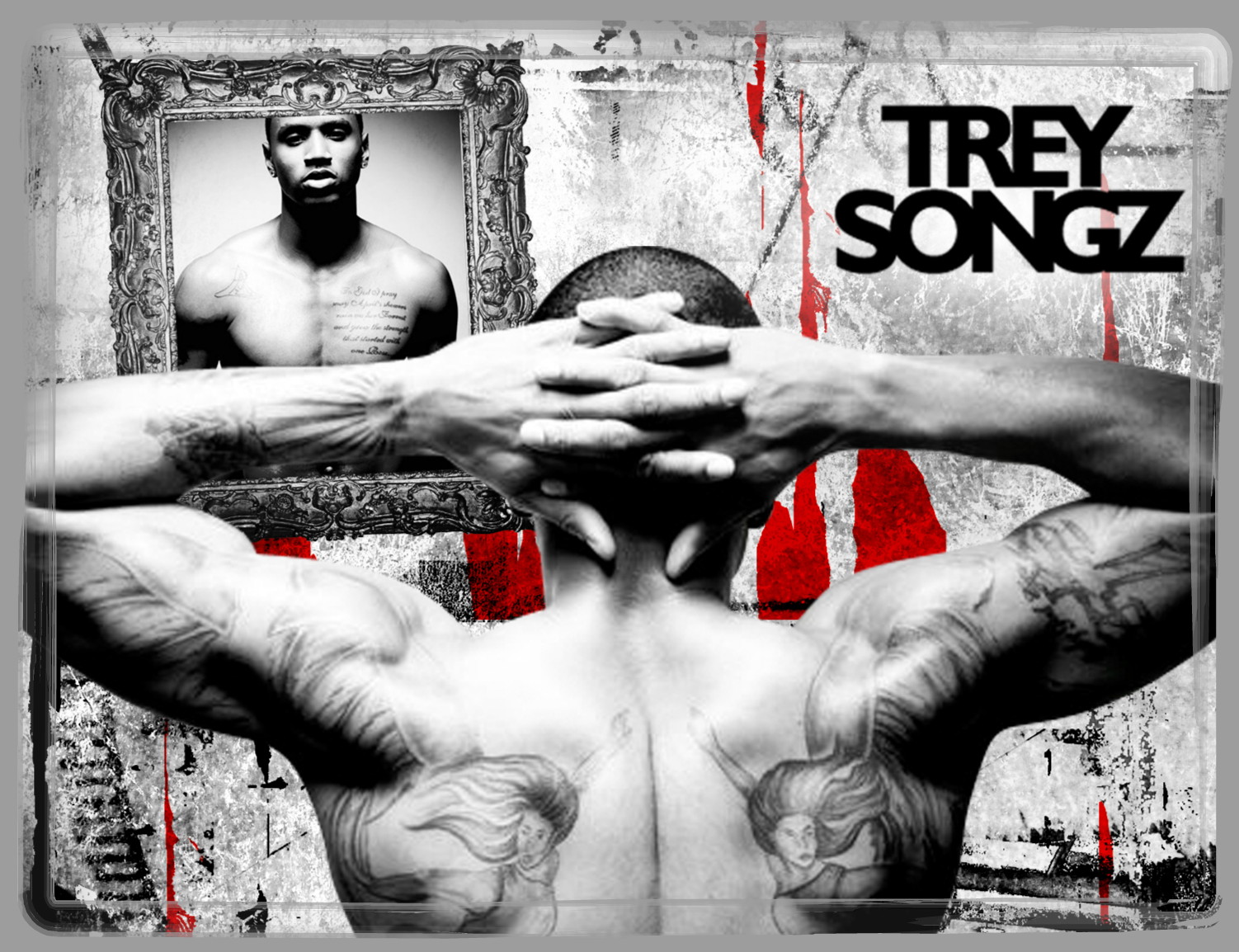 Back in the summer of 2009, Trey Songz dropped a classic mixtape titled Anticipation, which was a teaser to his upcoming album. Some of the tracks ended up on the deluxe version of Ready and are staples of his catalog even though they never properly made their way on official platforms. That is until now.

Trigga has now released Pt. 1 and Pt. 2 of the mixtape series on streaming services for those who wanted to listen and revisit the projects.

Anticipation 2 was a prelude to his 2012 album Chapter V and definitely created buzz because it landed at No. 1 on the Billboard Hot 200. He followed the same formula of the first and gave fans the music they wanted.