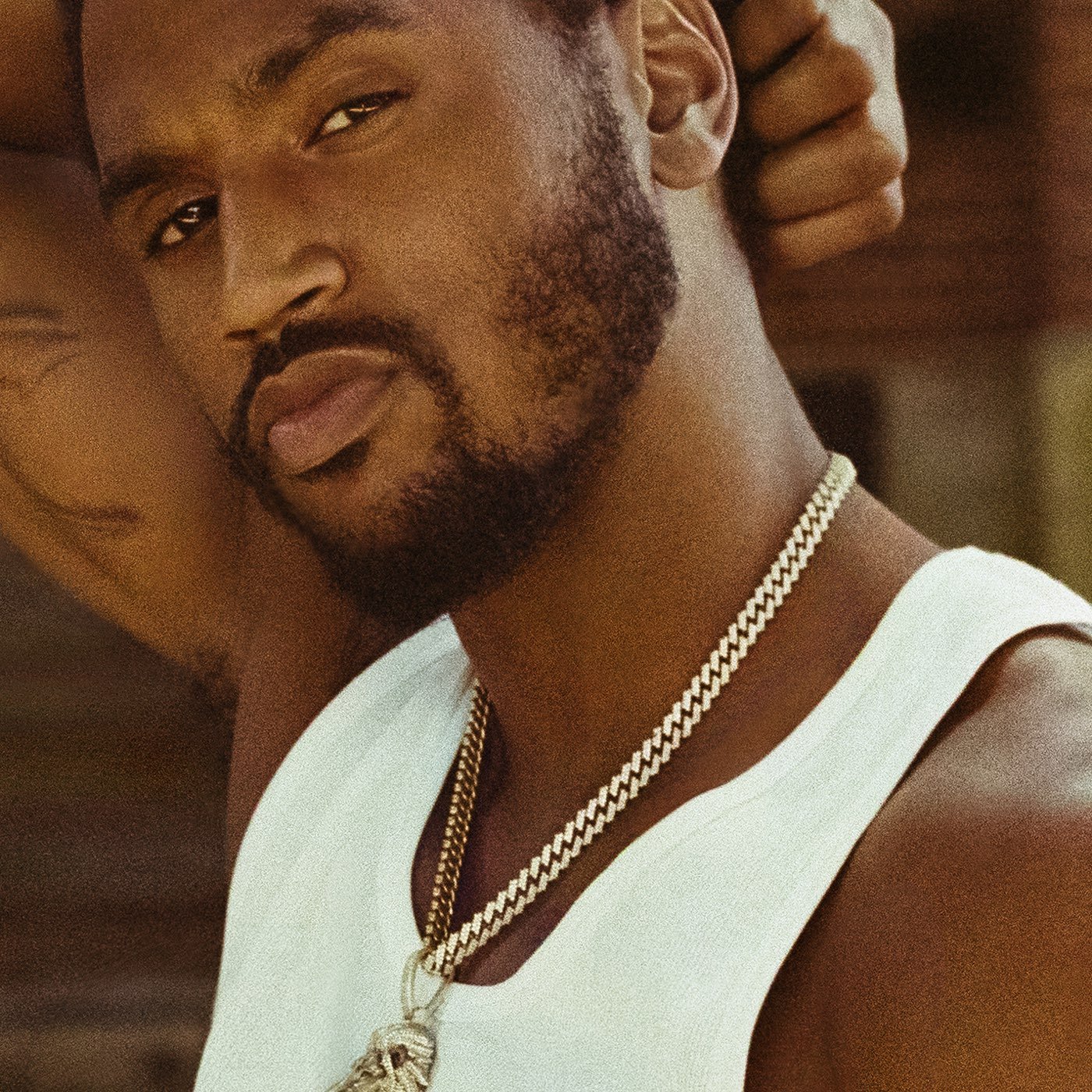 Trey Songz ‘Back Home album, is the Virginia singer’s first major release since 2018’s 11 and 28 mixtapes. At the top of the week, Trigga revealed that he was battling COVID symptoms, after testing positive for the virus. To keep in good spirits, he releases his official 8th studio album. Now, spending time in the house with family in quarantine, Trey looks to open up fourth quarter cuffing for those with a significant other. On the new 22-track offering, guest features come from Swae Lee, Summer Walker, Ty Dolla $ign, Davido, and others.

Listen to Trey Songz’ Back Home album below.

How many y’all been to a show? What city what year?

Tremaine Aldon Neverson, better known as Trey Songz, is an American singer, songwriter, rapper, and actor. His debut album, I Gotta Make It, was released in 2005 through Atlantic Records. His follow-up album, Trey Day, spawned his first top 20 single, “Can’t Help but Wait”.