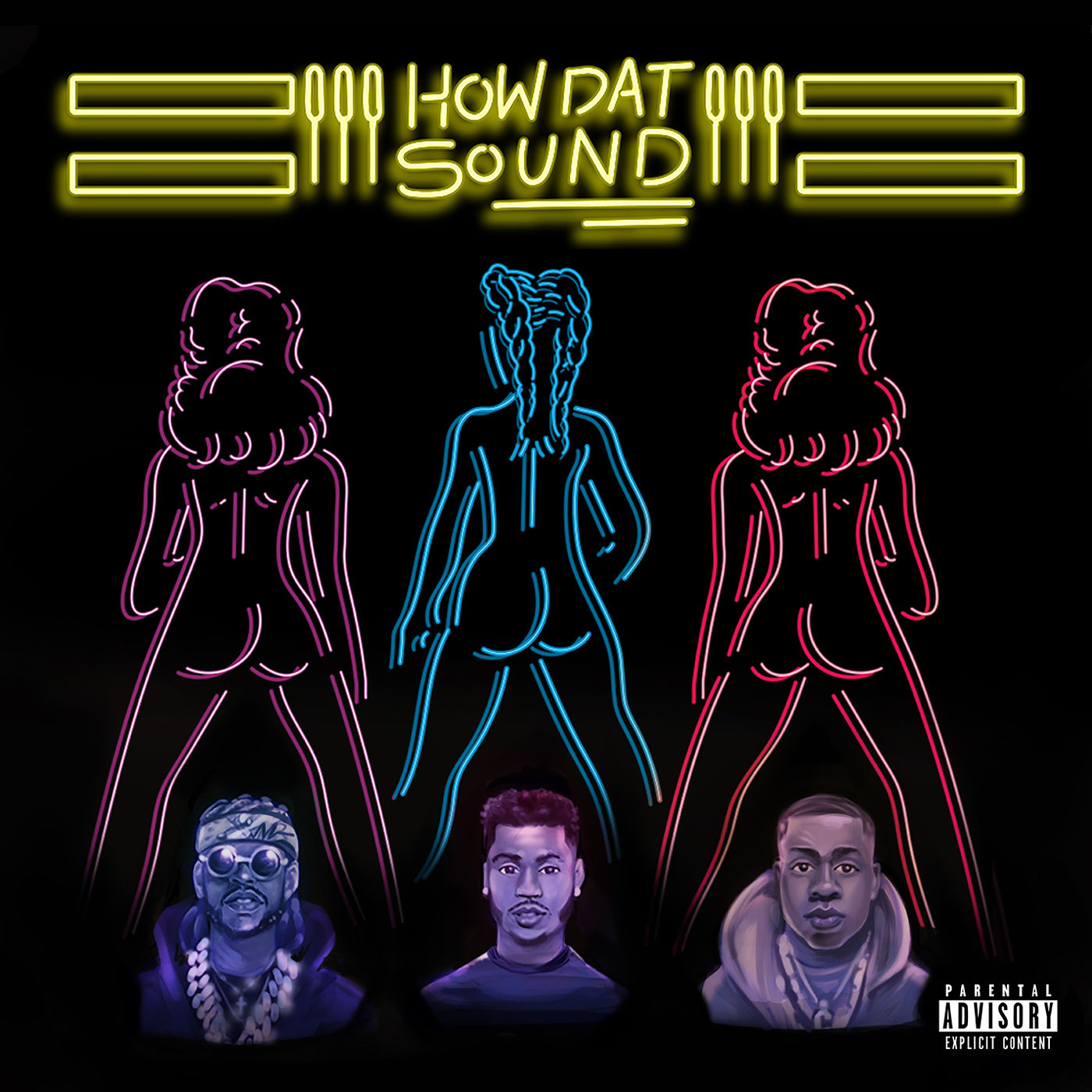 At the top of the week, Trey Songz spontaneously asked fans whether or not he should share new music. Well, following an outburst of fans asking for new Trigga, his major label wanted to capitalize off the buzz and present them with a formal release. This weekend, Tremaine drops his new single, “How Dat Sound,” featuring 2 Chainz and Yo Gotti. It’s unclear if this is for a presumably immediate album release, but we’re anticipating a twerk-ready music visual to arrive in the coming days. Stay tuned for Trigga to share details on his next album move.