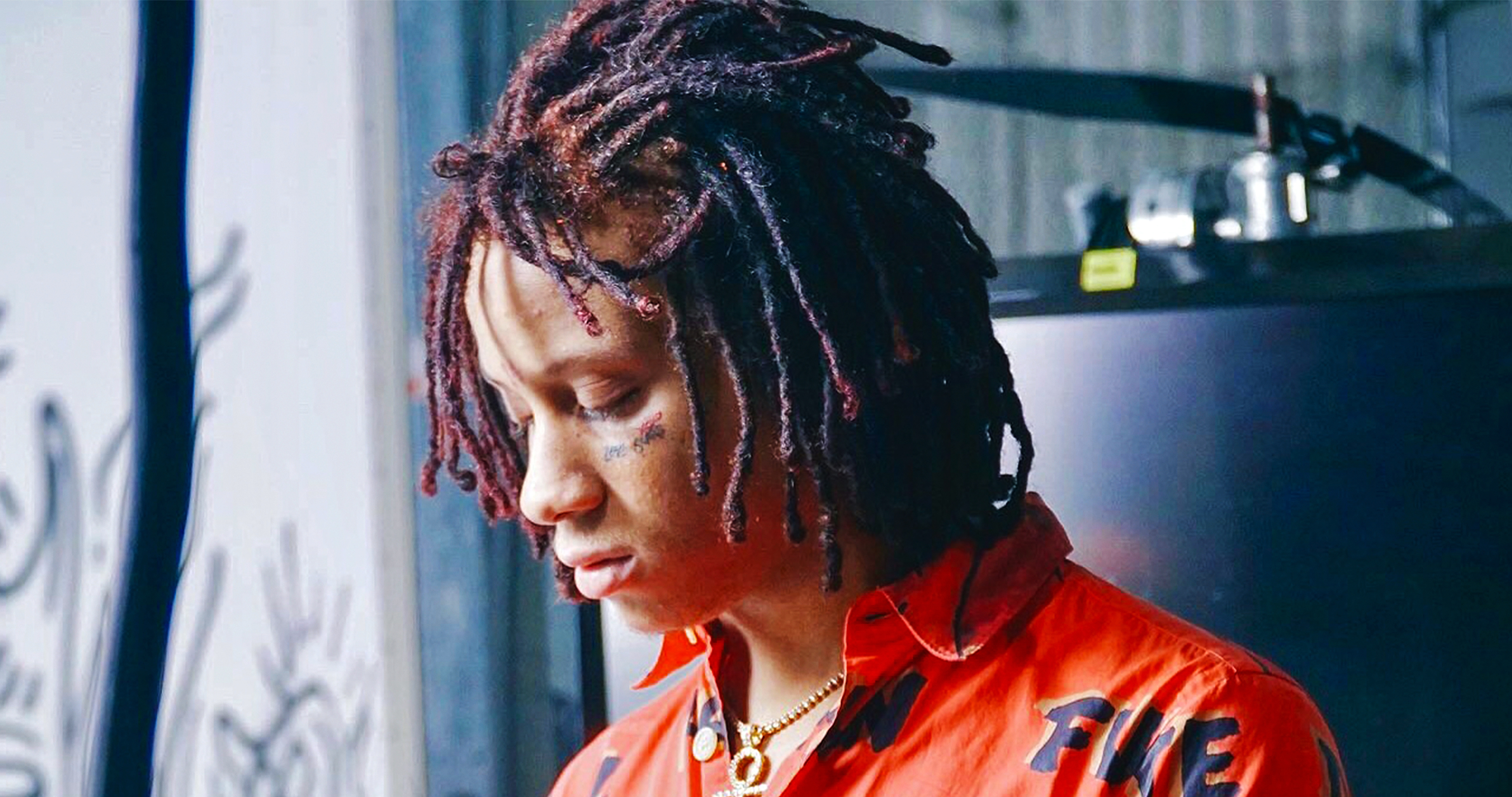 Trippie Redd‘s new album ! has entered the Billboard top 10 following its release just over a week ago.

Opening at number three on the chart, the project managed to move 51,000 units, with 7,000 of that number pure album sales. Featuring The Game, Lil Baby and Lil Duke, the album marks Trippie’s third top 10 entry following A Love Letter to You 3 and Life’s a Trip.

In comparison to his last release, A Love Letter to You 3 moved 84,000 units last year and also debuted at number three.