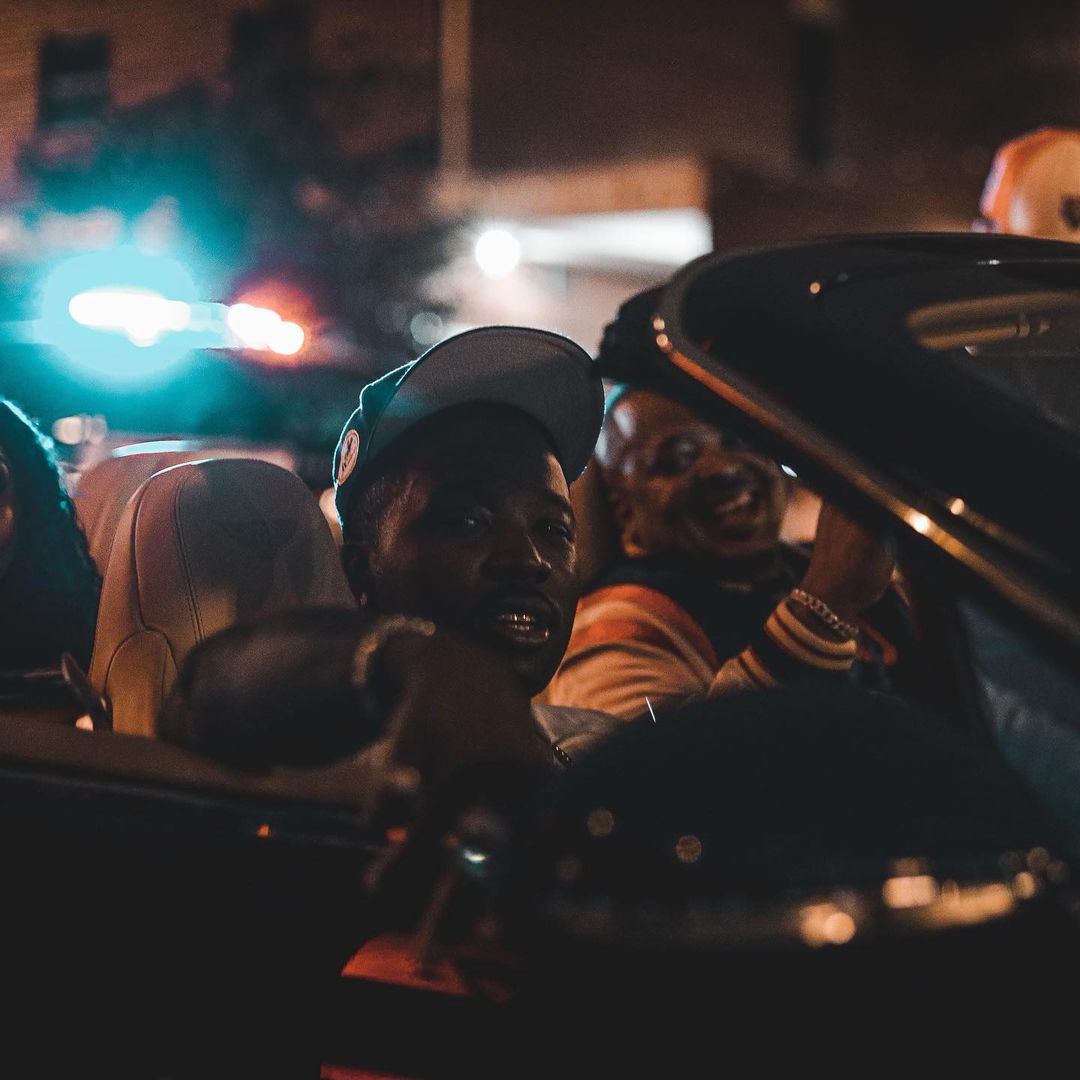 RELATED: Alpo Martinez Was Still Distributing Heroine in NYC, Threw Drugs Out of Window Before Dying

Troy Ave calls out people after Alpo death that didn’t keep the same energy when the New York City drug kingpin was alive. Like Alpo Martinez, Troy Ave has been one of the most disliked people in New York City, for standing his ground protecting himself during that Manhattan incident.

For whatever reason, he’s been pointed out as the bad guy in the entire ordeal, which the actual truth will be unveiled after everything is behind him. As the world continues to learn more about the death of Alpo, Troy went to social media to share a controversial message.

In the past few days, we’ve seen a large amount of people from the streets celebrating Po’s death, as you can take a look at the message from Ave below.

they Gon be real opinionated on Alpo now that he dead 🤦🏾‍♂️ picking and choosing is foe weak ass nighaz y’all nor Alpha y’all only stand on the moment not for the cause. I’m bringing the facto show back for balance in media