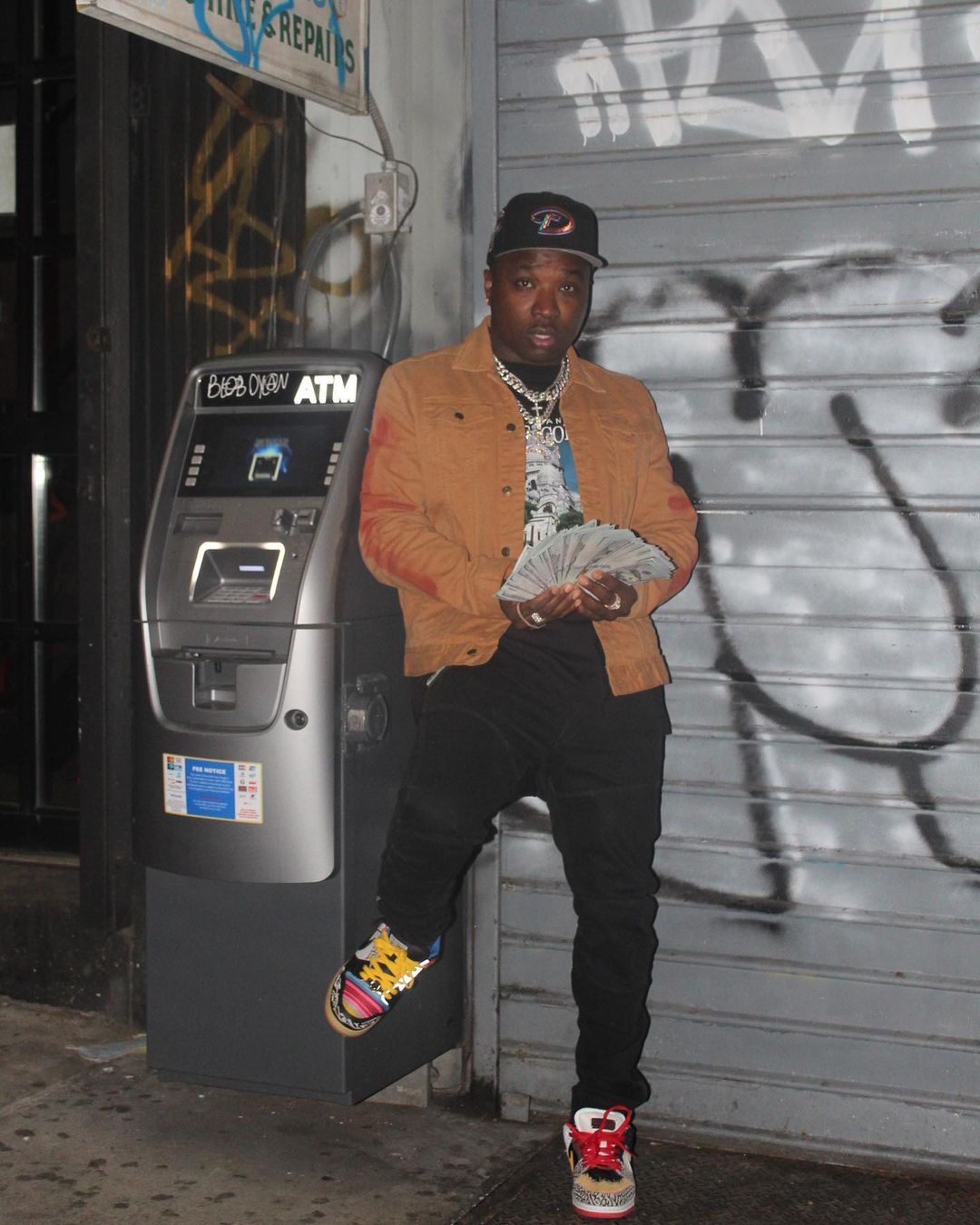 Troy Ave, DJ Akademiks Off the Record interview is a four-hour conversation with the Brooklyn rapper addressing everything before his case. This month, Troy Ave is promoting the release of his God is Great Paper Straight album.

With the next installment of his White Christmas set to release next weekend, the Brooklyn rapper made a trip to DJ Akademiks’ Off the Record show for an extensive sit-down. There, the two discussed. everything from the 2016 shooting where his best friend died and the upcoming trial.

Troy Ave also discussed his history in Texas and blowing up on the underground scene with help from Swisha House’s OG Ron C and others before generating national attention. The BSB rapper would also discuss his friend Nuke, including breaking information that 6ix9ine helped Nuke during his court case.

While he couldn’t associate with Tekashi for making certain decisions locked up, he didn’t have anything personally bad to say about him upon finding out about the Nuke situation.

Watch the entire interview below, where he breaks down court records on the shooting and more.

Troy Ave joins us today for what might be our longest episode of Off The Record yet! If you don’t know, Troy Ave is a rapper from NYC who has been embroiled in beef and controversy ever since he came on the scene. One notable incident landed him in jail for a few months after it was seen on camera him chasing someone in a packed club with a gun. He claims that incident was self defense and also his bodyguard was murdered in the very same incident as well. Since then, he’s tried to resume a music career but with legal issues hanging over his head and also other people distancing themselves from him, he has tried establishing his own platforms indepently and continue to provide music for his supporters. He’s here to talk about everything, from getting his lil bro laid to how he makes his money through music independently and also investments outside of it. He also addresses many of the issues he previously had since most of the dust has since settled.